Currently, it is broadcast on SIC, from Portugal and HRT, from Croatia. After Natpe Budapest and Mipcom, the soap opera will be introduced to the Asian market during the Asia TV Forum Market. 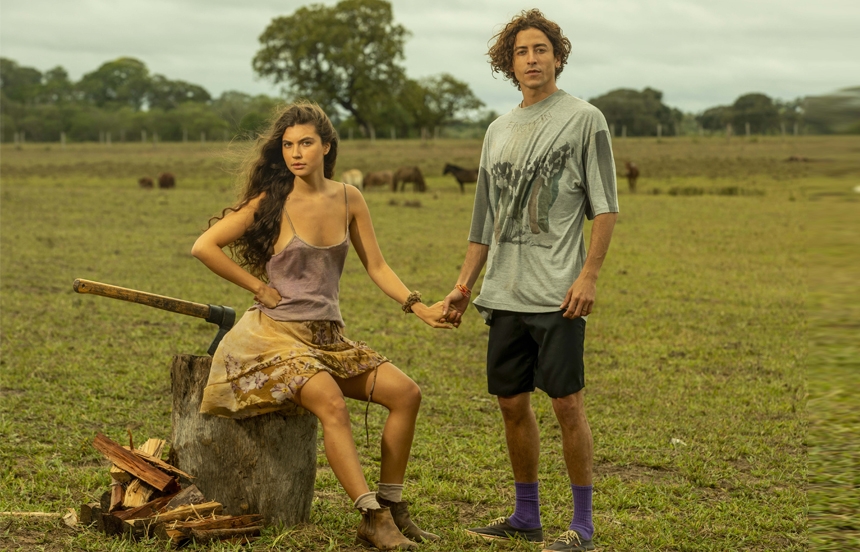 The Brazilian telenovela "Pantanal", produced by Globo, has already been licensed in more than 100 territories. Launched in the international market, it is a success in Chile, France, Israel and Mexico, among other countries. It is currently broadcast on SIC in Portugal and HRT in Croatia. After Natpe Budapest and Mipcom, the telenovela will be presented to the Asian market during the Asia TV Forum & Market.

The story of "Pantanal" is a classic family saga written 32 years ago by Benedito Ruy Barbosa, whose grandson Bruno Luperi made an updated version that became a hit with the public with nominations for international awards. In Brazil, the soap opera Globo crossed the screen and set trends.

With Globo's artistic quality, "Pantanal" already has international recognition: it was chosen as the best soap opera at the Produ Awards and was a finalist at the Rose d'Or Awards. "Pantanal is a strategic product in our portfolio, which translates our essence of disseminating Brazilian culture, taking the beautiful landscapes of that region to the world. The telenovela has reached different audiences in Brazil and is reaching other countries. We are also very happy with this recognition given by the Produ Awards because it highlights our quality, which is very important for the international market," says Angela Colla, Head of International Sales at Globo.

With the artistic direction of Rogério Gomes and Gustavo Fernández, "Pantanal" is one of the most present telenovelas in the Brazilian imagination, since its first showing more than three decades ago. The cast of this new version includes names like Marcos Palmeira, Juliana Paes, Murilo Benício, Dira Paes, Alanis Guillen, Jesuíta Barbosa, Bruna Linzmeyer, Renato Góes, among others. "In its story, 'Pantanal' rescues heroes like Zé Leôncio, a character who inspires you and who makes you believe that the world can be better, that there are correct and dignified people. Even so, he makes his mistakes. The soap opera also "He has that human character, which is what motivates me the most, because it generates empathy. Nobody is perfect. The possibility of falling in love and hating the protagonist and the antagonist is real," commented Luperi.