The story that has been earning over fans all over world will air on Novela TV channel. 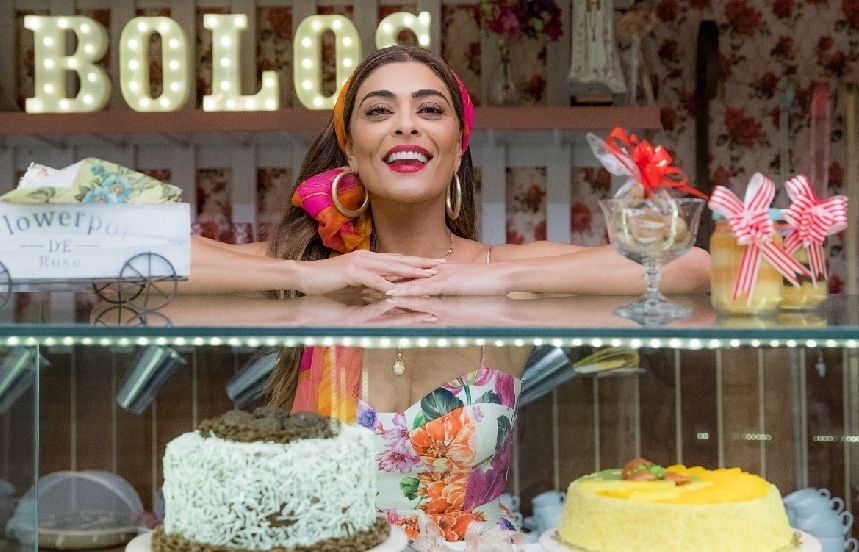 One of Globo’s latest big hits will be landing in a new territory and moving new viewers. The telenovela “Sweet Diva” premieres on Novela TV Channel in Poland this Friday, February 18, at the 3 PM slot. The telenovela has been all across the world. It has been a hit in several countries such as Mexico, Bolivia, Porto Rico, Israel and has made history in the United States.

The production was an audience phenomenon in the primetime of Univision Channel, with a significant performance: drawing 1.5 million daily viewers, the viewership leader in its slot among Hispanic channels. It ranked 2nd in US Free TV in its final week, ahead of media such as ABC, CBS, NBC, and The CW on the 10 PM slot. The audience success was repeated in several other countries such as Argentina, on Telefe, in Chile, on the Mega Channel, and in Uruguay, on Teledoce, where the production was also an audience leader. Moreover, the telenovela aired in Latvia on TV3 Life Channel, with an average share of 7.3%, above the Channel’s average percentage.

Written by Walcyr Carrasco (‘HiddenTruths’), ‘Sweet Diva’ stands out due to its powerful female cast, made up of actresses Juliana Paes (‘Total Dreamer’), Paolla Oliveira (‘Edge of Desire’) and Fernanda Montenegro (‘The Other Side of Paradise’), having been nominated for an Oscar and winning an International Emmy. The story also presents remarkable villains such as the character played by actress Agatha Moreira (‘Hidden Truths’) and actor Reynaldo Gianecchini (‘Family Ties’) and being a pioneering case of genuine interaction between an influencer character and the audience on social media.

The plot tells the story of Maria da Paz (Juliana Paes), a dedicated cakemaker who becomes a wealthy businesswoman twenty years after a tragedy took place on the day of her wedding to Amadeu (Marcos Palmeira). From that relationship that ends in separation, a baby is born, Jô, who seeks power and despises the humble origins of the mother. Fearful that the reconnection between her parents may ruin her plans Jô (Agatha Moreira) set up an alliance with the charming Regis (Reynaldo Gianecchini) to convince Maria to marry him, and together, they plan to steal Maria’s entire fortune.

“The telenovela presents a message of overcoming, courage, hope, love, and a great deal of emotion. Maria da Paz is a woman of fiber grit who begins by selling pieces of cake on the streets and building a factory and a chain of pastry shops. She is also emotionally fragile and passionate. Her journey reflects the life of many women”, says the writer.

Aired in Brazil in 2019 and released in the international market in early 2020, the telenovela reached 55.4 million Brazilian viewers in its final episode, beating the audience record of the program and casing a true commotion on social media: scoring 48 terms on Twitter trending topics, 19 of which reaching the top of the Global Trending Topics rank.