The Paris-based producer & distributor also has announced the Development Of Season 4 of the popular pre-school show set to premiere in 2022. 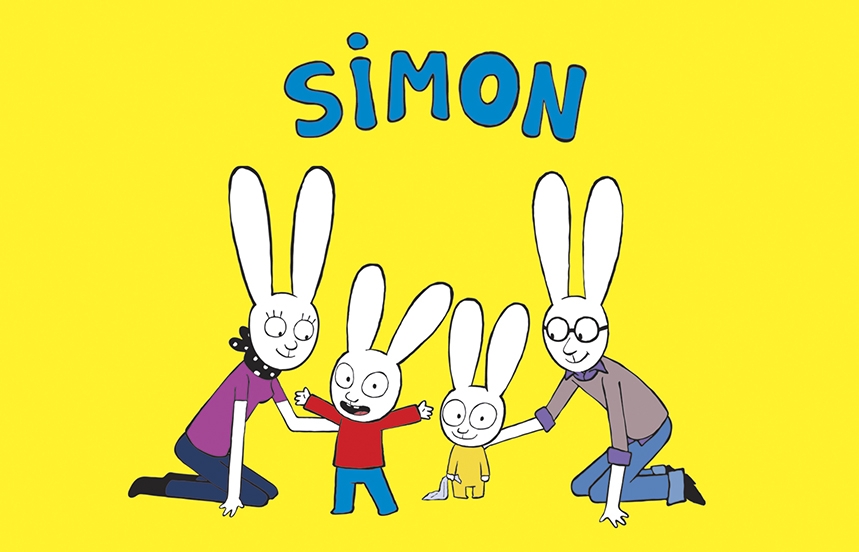 Paris-based producer & distributor GO-N Productions continues to build upon the successful commercialization of world pre-school hit series, “Simon”. Commercial entity GO-N International has wrapped a new raft of broadcast deals for the popular pre-school show in additional territories with the completion of Season 3 and full delivery of 156 x 5’ episodes.

Eric Garnet, Producer and Co-founder of GO-N Productions said: “'Simon' has been very popular with young audiences and their parents since it was first launched, we are delighted that the series is enjoying increasing success worldwide. Broadcasters all over the world have identified the potential of this cute and energetic little rabbit, who is fast becoming a global preschool Brand”.

GO-N has inked a new development deal with France Televisions for a 4th Season of its iconic IP. The previous seasons were about children exploring everyday life, this new Season will take young viewers into a world of Superheroes.  Production is due to start in 2021 for delivery by Summer 2022.

Based on the best-selling book series by Stephanie Blake and published in over 20 countries, the TV series follows "Simon", an adorable little rabbit, who exudes all the vitality of childhood.

Simon' has been very popular with young audiences and their parents since it was first launched, we are delighted that the series is enjoying increasing success worldwide” Eric Garnet Producer and Co-founder of GO-N Productions 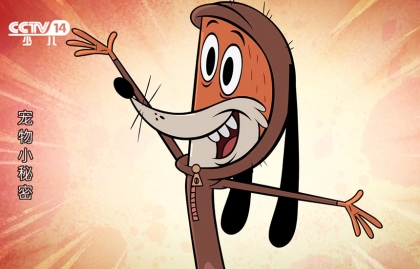