The President of GO-N Productions highlighted three animation shows, talked about the big hit of the "Simon" series in Latin America, and analyzed the impact of the pandemic in the Audiovisual sector. 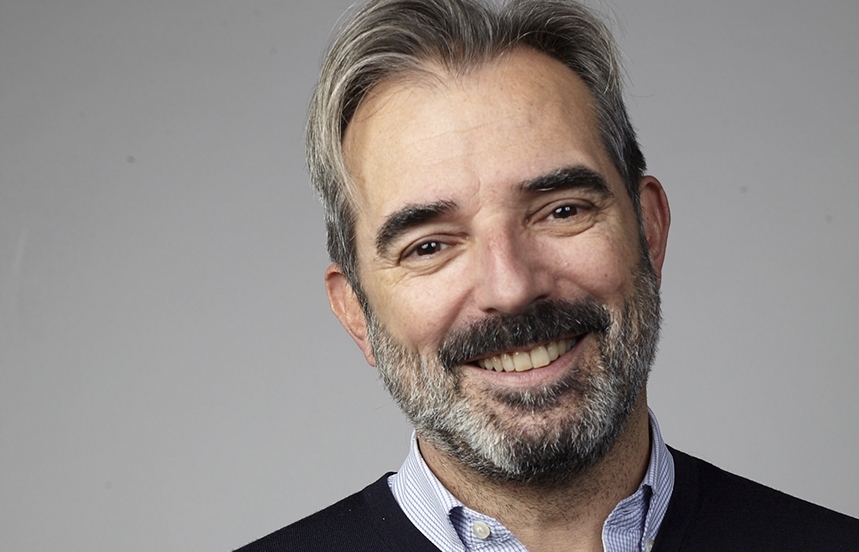 GO-N Productions is an animation production company that has its distribution arm, GO-N International. Its catalog is composed of original GO-N Productions series but they recently included titles from Russia and they will include shortly titles from other French companies.

Nowadays GO-N International is highlighting three animated shows, the most famous is the preschool show: "SIMON" (156x5’ – 3 seasons of 52 episodes).  SIMON is an adorable little rabbit who exudes all the vitality of childhood. "'Simon' is already very popular in Latin America,", affirmed Eric Garnet, President of GO-N Productions to Señal News. "Season 1 was originally broadcast on Disney Channel and on Netflix, which created the notoriety of the show. Now we have Season 2 and 3 to propose to the market", indicated Garnet. GO-N also has launched its own YouTube channel sin different territories including South America. "With only a few episodes online, we have more than 1.5 billion views now in all of our YouTube Channels and half of them are from Latin America,” he added.

Garnet explained that the success of "Simon" in Latin America is due to the connection and identification of the audience with the main character. "Kids can use Simon as an example when standing their ground, they can learn from him, his mishaps and the way he has to get down off his high horse, but always with humor and good grace.

The next step of the company in Latin America is to find the right partners to expand Simon's strong IP across the region. "Thanks to the broadcasting of Season 1, we know that children and parents love 'Simon' in Latin America so we would like now to find the best partners in each country to try to address each local market." he asserted.

The other GO-N titles are "LOU" (52x13’) a sitcom based on Julien Neel's books. It tells the daily life of a girl and her mother, and friends- as they begin to enter the world of adolescence. This series proposed also a modern and positive take about important social themes: single-parent family and diversity.

The third show highlighted is  "ZIP ZIP" (52x13') a comedy cartoon that was sold over 100 countries, currently on Disney.

HOW COVID HAS AFFECTED THE COMPANY

As an animation company, GO-N Productions was able to continue working in the middle of the pandemic. "When COVID started, we were in the last part of the production of season 3 for Simon, all the animation team was working from home trying to keep the same base. In terms of production, it has been a success, because we had tested this pipeline before the crisis. And our teams manage to stay connected and focused even remotely," described Garnet.

“On the distribution side- at first people were a bit reluctant to buy content but now they need some fresh programming, animation is proving to be a solid and resilient sector in audiovisual business", he added.

What concerns Garnet nowadays is how animation companies will find the financing for the next projects. "A lot of traditional broadcasters, terrestrial, public, or private, have seen their resources shrank and this could make platforms more important in the financing of next projects. Our goal will be any way first to find the right partner for the right Project, and quality entertainment Project should find its home," he anticipated.