The independent distributor has acquired the epic dramas "Queen" (11x50’) and "Ek Thi Begum" ("The Mafia Queen") from the leading entertainment streaming platform. 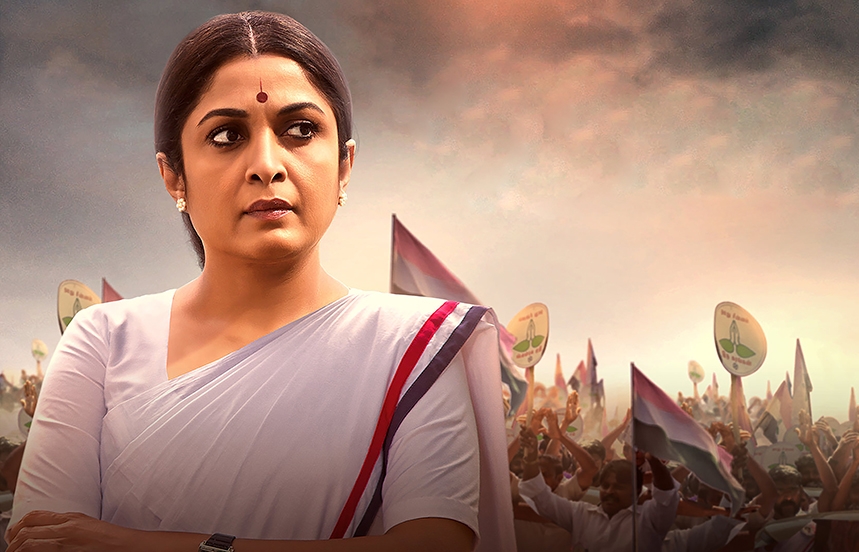 Inspired by true events, the gripping web series unfolds the stories of two powerful women who in their own unique ways defined an era in Indian history. Directed by National Award winner Gautham Vasudev Menon and Prasath Murugesan, “Queen” (11x 50’) brings to life the story of Shakthi Seshadri - a reluctant actress, a reluctant politician, and a non-conformist until the very end.  She was destiny’s chosen child who rose from the ashes like a phoenix to rule the state of Tamil Nadu as its youngest female chief minister. Headlined by Ramya Krishnan who portrays the role of Shakthi, the series also stars Anikha Surendran, Anjana Jayaprakash, and Indrajith Sukumaran in key roles.  The show premiered in December 2019 and garnered an IMDB rating of 8.3 as well as exceptional reviews.

Directed by Sachin Darekar, “Ek Thi Begum” (“The Mafia Queen”) (14 x 30’) stars Anuja Sathe as Ashraf.  Life as she knew it changed when the city’s biggest don Maqsood turned out to be responsible for the death of her husband Zaheer.  Inspired by true events, this is the story of begum Ashraf aka Sapna who turned femme fatale, pursuing the most dangerous underworld gangsters of Bombay to avenge her husband’s murder.  Set in Mumbai of the 1980s when organized crime was at its peak, this crime thriller is a refreshing take, where a female protagonist is portrayed taking on an overwhelmingly male-dominated world of mafias and underworld to become the ‘Mafia Queen’ of her time.

Mansi Shrivastav, Head, Content Acquisition & Syndication - MX Player said, "We believe in producing and acquiring narratives that make for universal storytelling.  Our vision of ‘everytainment’ or entertainment for every mood, reason, and the season is now going out for global distribution and we are delighted to have 2 of our MX Original Series’ - 'Queen' and 'Ek Thi Begum' make their international debut via the distribution deal with GoQuest Media."

Vivek Lath, Co-founder of GoQuest Media commented, “There’s a thirst for more premium Indian content and MX player has produced two epic drama originals which are certain to inspire and engage global audiences beyond the reach of traditional Bollywood.  We aim to offer the very best content from around the globe and from India.  'Queen' and 'Ek Thi Begum' are both in their unique way uplifting and aspirational stories to watch.”