GRAND RIVER PRODUCTIONS AND THE BRIDGE TEAM UP FOR "WIRELESS OPERATOR"

Adaptation of Bob Baldwin and Max Kinnings’ acclaimed WW2 Play in development as a feature for television. 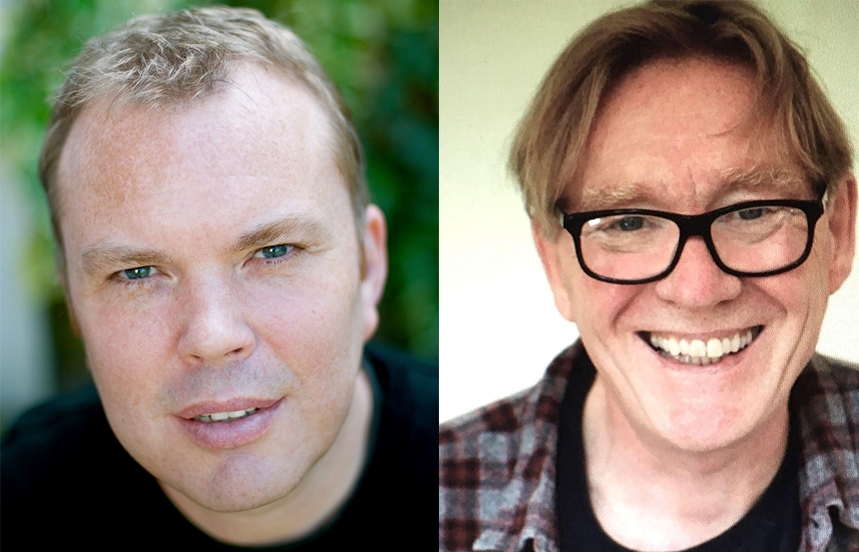 Grand River Productions led by Jamie Brown, is partnering with Amanda Groom’s The Bridge on a television feature adaptation of Bob Baldwin and Max Kinnings’ original stage play "Wireless Operator". The story is a powerful and personal look at the experiences of the WW2 Bomber Command whose role in attacks on civilians made their service in the war a shameful secret.

Jamie Brown, CEO of Grand River Productions, says: “In developing this project we have worked closely with Bob Baldwin and Max Kinnings. I have been struck by their immense talent and flexibility in all of their work with us, and the way they work so positively and respectfully. Bob has a very keen sense of design and editing, and I know that he will make this a powerful production.”

Bob Baldwin, co-writer and director, adds: “This film is a portrait of an honorable young man who in good faith participated in acts that history has judged truly appalling. The story was inspired by my own father’s writing, which revealed how psychologically complex his war had been and the extent of the trauma he and his crewmates had endured. They didn’t talk about it; they didn’t get campaign medals, and their contribution to the allied victory became a national embarrassment consigned to the back pages of history by a society unsure of its moral culpability. 'Wireless Operator' is a long-overdue re-examination of their experiences.”

Inspired by the wartime experiences and subsequent un-diagnosed PTSD of his own father, Emmy® nominee Bob Baldwin (“Tales of Uplift and Moral Improvement”, “Grim Tales with Rik Mayall”) directed "Wireless Operator" as a stage play at the Edinburgh Fringe Festival 2019 to rave reviews and will also direct the forthcoming television adaptation. As with the play, this production will be donating a percentage of profits to Combat Stress, the UK’s leading charity for veterans’ mental health.

Billed as The Railway Man meets Locke, “Wireless Operator” is an intense journey of redemption shot through a broken prism of guilt, shame and trauma. The television movie adaptation will closely follow the action of the play, charting one Wireless Operator’s experiences in battle in a viscerally recreated, claustrophobic Lancaster Bomber.

Filmed with a skeleton crew and four-person cast, the shoot is completely contained and possible to execute in a COVID-safe manner. The feature will be produced by Grand River’s Jamie Brown in association with the financier Amanda Groom of The Bridge. Rob Cowie ("The Blair Witch Project") will offer support and guidance as needed to the project.