TelevisaUnivision has appointed Guillermo Borensztein as SVP of International Content Licensing and Co-Production. He will lead content licensing efforts internationally, as well as drive co-production deals for linear and streaming original content. 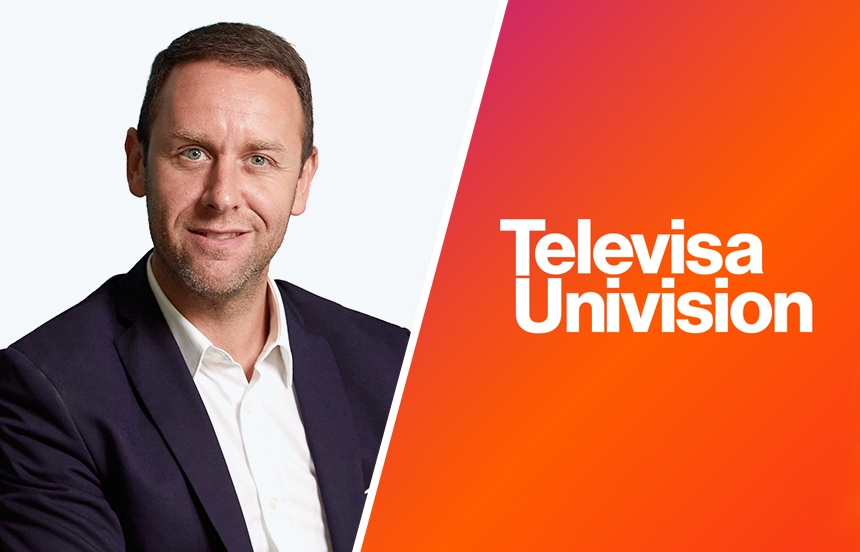 “We are thrilled to welcome Guillermo to our fast-growing global distribution team. He has an incredible depth of knowledge that will add tremendous value as we accelerate our content expansion efforts globally. TelevisaUnivision is the largest producer of Spanish language content in the world across both broadcast and streaming, and Guillermo will play a key role in expanding relationships that bring our content into media markets everywhere,”  Schwimmer commented.

Borensztein joins TelevisaUnivision from ViacomCBS International Studios, where he led the content sales and co-production business and spearheaded the new film division. His contribution was integral to expanding the company’s Spanish-language studio business. He adds to the roster of senior executives who have joined the ranks of TelevisaUnivision’s global distribution team, including Rita Herring, Senior Vice President of International Distribution, and Michael Angus, Executive Vice President, U.S. Distribution.