The original animated action comedy will join the kids and family lineup available on Cartoon Network and HBO Max in early 2022. 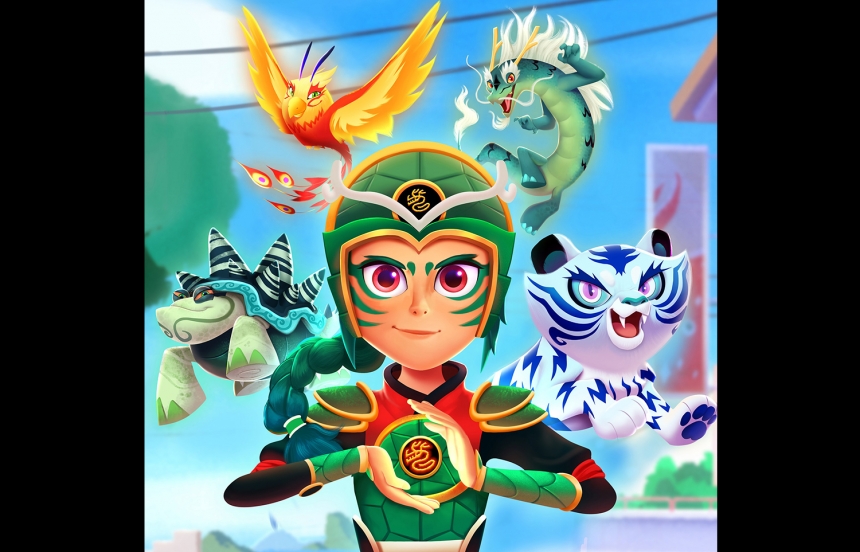 The series centers around the martial arts-loving Lan Jun, an unlikely teenage heroine who must learn the ancient secrets of her family and uncover the unexpected, all while navigating life as a teen. "Jade Armor" is based on a concept by M Pongo Kuo.

The 26 half-hour series was recently greenlit with a sale to French kidscaster France Télévisions and German channel SUPER RTL, ensuring a premier broadcast platform for "Jade Armor" in the industry’s key global markets.

TEAMTO Executive Producer Corinne Kouper added, “We are extremely pleased that a show we have worked on so passionately, with an enormously talented team, will be part of HBO Max and Cartoon Network’s outstanding lineups. Head writer MJ Offen and co-developer Mary Bredin have worked tirelessly with co-creater and director Chloe Miller to blend a unique French idea with Chloe’s love of anime. The result is a highly original show with an exhilarating cast of characters with very universal appeal.”

Co-creator/Director Chloe Miller, mentioned “I have been fascinated with the idea of having a girl character with kung fu skills for many years so ‘Jade Armor’ comes from that place. I have always been obsessed with anime, even as a small child, so I’m thrilled to bring some of that anime quirkiness to this series.”

Mary Bredin, Creative Development, adds, “For me, this show is a trail blazer and was so much fun to develop - finding the strength in each character and really building exciting stories from there.  Lan Jun and her alter ego, ‘Jade Armor’ is the lead of the show, but this is very much an ensemble show- there is real variety in the cast.”

MJ Offen, Head Writer, concludes, “Working on the first script with Chloe and Mary, it was clear that we had a show which would really work with individual episodes as well as an amazing story arc. Even the villains have a story arc! We’ve gone deep on all these characters.”

We are extremely pleased that a show we have worked on so passionately, with an enormously talented team, will be part of HBO Max and Cartoon Network’s outstanding lineups” Corinne Kouper TEAMTO Executive Producer 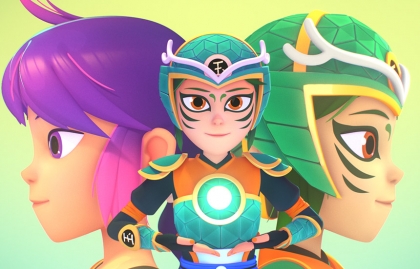 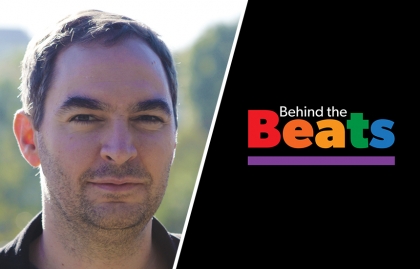 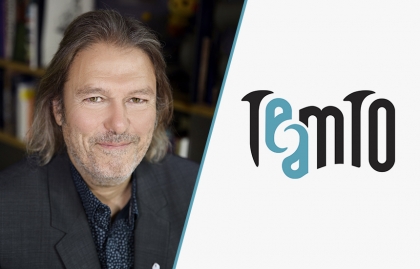 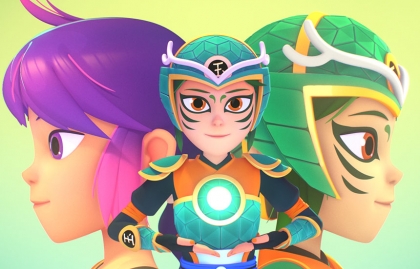 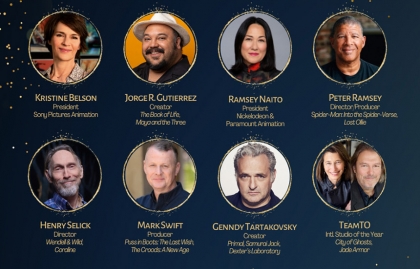