Warner Media's streamer picks up first two seasons of the Emmy award-winning kids’ comedy math series and will launch it in 2022. 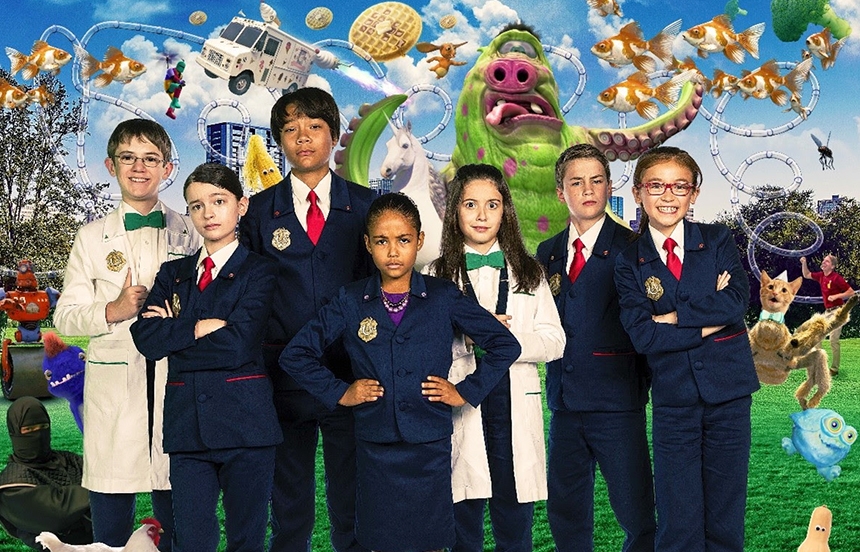 HBO Max has acquired non-exclusive SVOD rights to the first two seasons of Sinking Ship Entertainment's "Odd Squad" for Latin America. Episodes of the Emmy® Award-winning kids’ comedy math series are expected to launch on the streaming platform in 2022.

“We are so pleased to be placing this beloved series with HBO Max in Latin America,” said Kate Sanagan, Head of Sales and Distribution at Sinking Ship Entertainment. “The brand has had a steady presence in this territory for a few years, and we know it will only grow stronger on HBO Max.”

"We are thrilled to be adding the well-known Odd Squad to our offering on HBO Max. It is a clever, funny and fast paced show with a fabulous cast - a much loved series all around," said Jessica Bishop, Director of Acquisitions, WarnerMedia Kids & Family Latin America.

"Odd Squad" is a live-action comedy about kid agents who are equipped with the world’s most advanced and unpredictable gadgetry. Whenever something strange, weird or unusually odd happens, it’s Odd Squad’s job to put things right by using math to solve odd problems. Odd Squad was created by Tim McKeon and Adam Peltzman and is co-produced by Sinking Ship Entertainment and Fred Rogers Productions for PBS, in association with TVOkids.

The fan-favorite series premiered on TVOkids in Canada and PBS KIDS in the United States in November of 2014. The series has garnered critical praise throughout the world, and an accompanying "Odd Squad" movie starring Jack McBrayer was released in 2016. 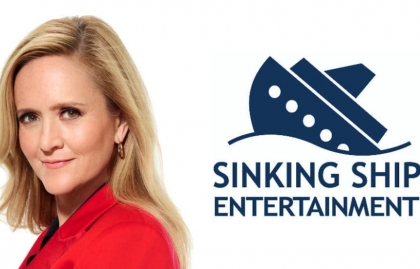 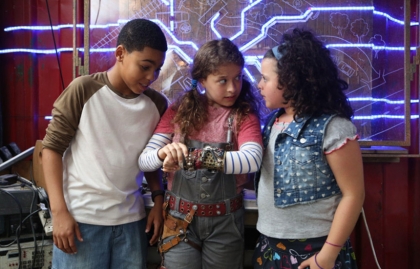