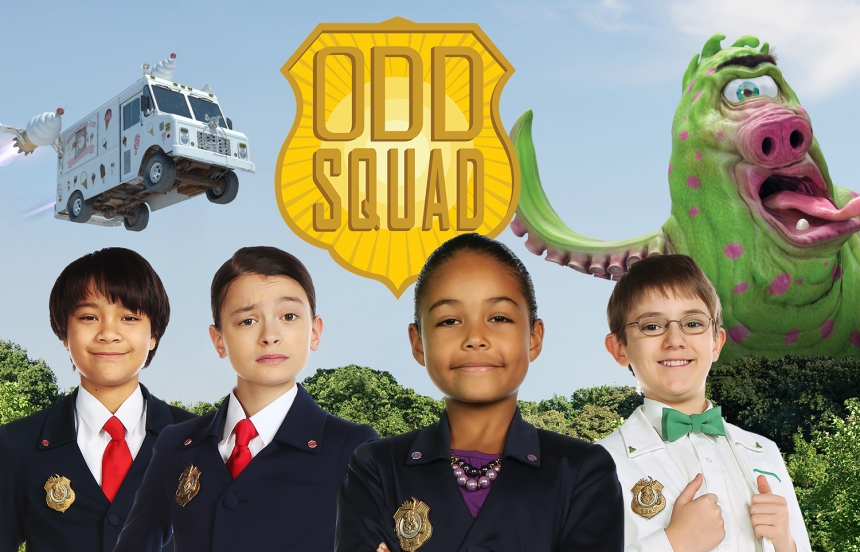 Leading kids’ media company Sinking Ship Entertainment has announced the Emmy and BAFTA award-winning math comedy series "Odd Squad" has found a home in China. Bomanbridge Media, long-time partner to Sinking Ship for distribution in Asia, has licensed the series to Tencent. It is the first time the successful live action/CGI series has been sold to China, and expectations are high based on its solid performance in other territories.

Co-produced by Fred Rogers Productions and Sinking Ship Entertainment for PBS Kids and TVOKids, the series boasts many sales inked by Bomanbridge across the rest of Asia, from Public Television Service Foundation in Taiwan, Thai Public Broadcasting, PCCW and Television Broadcasting Limited in Hong Kong, VTV7 and SCTV in Vietnam, and Mediacorp in Singapore. Sinking Ship Entertainment has also sold the series to many other juggernaut worldwide broadcasters, such as Netflix, TVOKids, Yoopa, CBBC, Gloob, Ki.ka, NRK, SVT and ABC Australia.

“We are thrilled to announce this deal and feel it is a true testament to the incredible strength of Odd Squad as a franchise. Culminating our Asian sales with Tencent in China does reflect the momentum the series continues to have, fresh off the back of the launch of Season 3, 'Odd Squad Mobile”' Live action kids’ series can be challenging to sell in Asia so it is gratifying to see how well Odd Squad is doing”, states Sonia Fleck, CEO of Bomanbridge Media.

“It’s exciting to see 'Odd Squad' land its home in China, and we are happy to be working with the team at Bomanbridge as the brand grows further across Asia,” adds Kate Sanagan, Head of Sales. “The series continues to pull in high performance ratings across many international territories, and with 114 episodes now available there is a lot more of 'Odd Squad' to enjoy.”