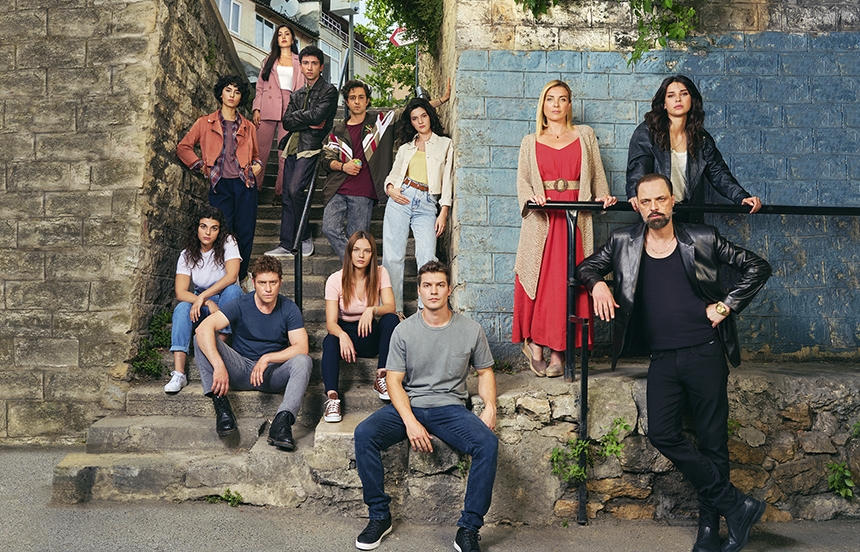 Turkey’s production and distribution company Inter Medya has acquired the international distribution rights of the new television series "Gelsin Hayat Bildiği Gibi," which started its screen journey on Show TV on July 21. Produced by BKM, the successful drama will travel across the globe with the name "Another Chance."

According to Inter Medya, with the project design and script by Gani Müjde, “Another Chance” will make the audience stick to their couches with its outstanding storyline. The series, which attracted great attention even before it was broadcasted with its promotions and poster in the past weeks, achieved a great success with its first episode, which got successful results in each category.

“Another Chance” tells the story of Sadi Payaslı, who left his dirty past behind and was appointed as a geography teacher at the Karabayır High School, where his path intersects with five young people from the reformatory. With his unwavering sense of justice, Sadi will take care of these young people who started life one zero behind. The cast of the series includes Ertan Saban, Özge Özberk, Devrim Özkan, Nilsu Berfin Aktaş, Özgü Delikanlı, Mustafa Açalan, Ayşe Kırca, Onur Özer, Sanem Babi, Rojbin Erden, Ali Berge, and Melisa Bostancıoğlu.