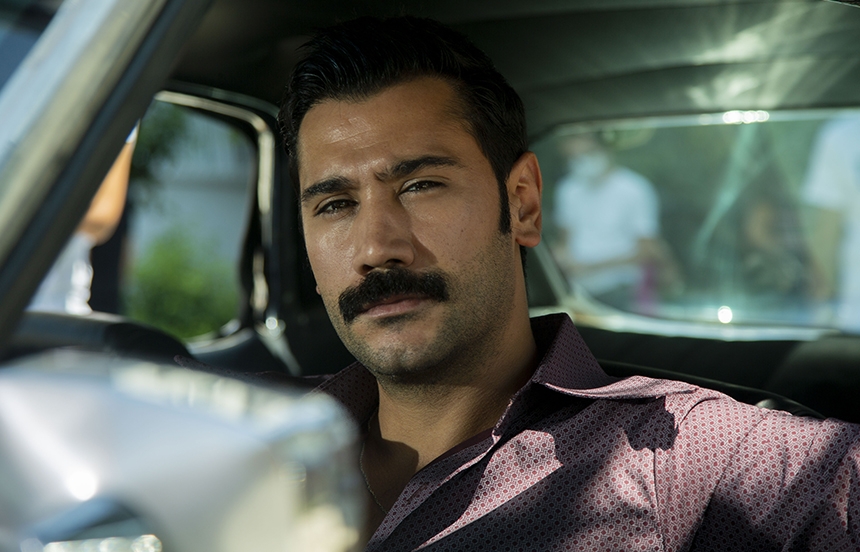 Turkish producer and distributor Inter Medya announced that “Bitter Lands” has been licensed to Colombian free-to-air television network Caracol Televisión. Produced by TIMS&B Productions, the show has been licensed in more than 57 countries worldwide, scoring record-breaking ratings in Turkey and becoming a local and international hit.

“Bitter Lands” tells the story of a legendary love that begins in Istanbul during the ‘70s and continues in the fertile lands of Southern Turkey throughout the trials of evil, ambition and tyranny. The show asks whether love is eternal against realities of life, and tests the resistance of love and the goodness of the human heart amidst a series of turbulent events.

“‘Bitter Lands’ is one of the strongest titles in our catalogue. We are very happy to bring our successful drama, which has achieved very successful results in many countries, to Colombia, which is another country took by storm by Turkish TV series. We are also very excited to be collaborating with Caracol once again. We are sure ‘Bitter Lands’ will take Caracol Televisión viewers’ breath away,”  said Beatriz Cea Okan, VP and Head of Sales and Acquisitions at Inter Medya.