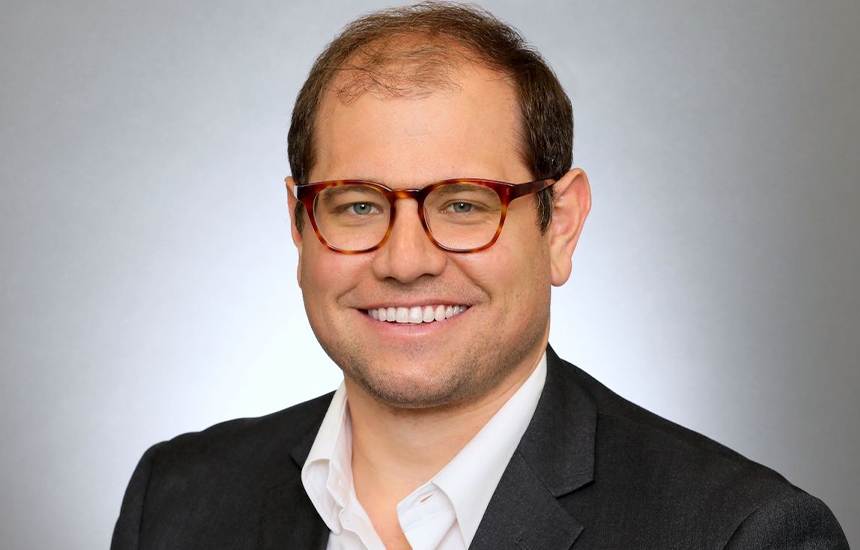 In addition, ITV Studios America elevated Kimberly Rosenblum to senior VP of business and legal affairs. She serves as a negotiator for the company, handling deals with writers, producers, performers, directors and coproduction partners and overseeing business and legal on several scripted productions.

Kern, who was previously VP of production, joined the company 2019 to manage series production, oversee production finance and facilitate communication between the production teams and the studios and networks. He was previously production exec at IFC. Macesich spent more than two decades at Showtime Networks, where he oversaw all financial aspects for Showtime’s scripted, unscripted, theatrical and sports programming. After leaving Showtime, he did a stint as an independent consultant.

ITV Studios America has strategic investments in several entities including Tomorrow Studios, its joint venture with Marty Adelstein, Work Friends, a JV between Nick Weidenfeld and Tomorrow Studios, and its JV with Dan Sackheim and Tony To, Bedrock Entertainment. 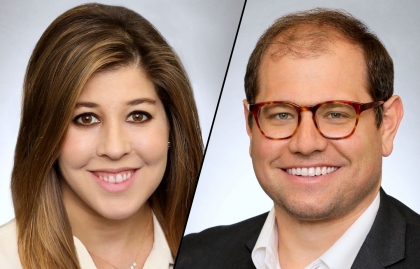