The company sold its game shows “What Would Your Kid Do?” in Canada, “Pretty Smart” in Hungary and “The Alphabet Game” in Panama. 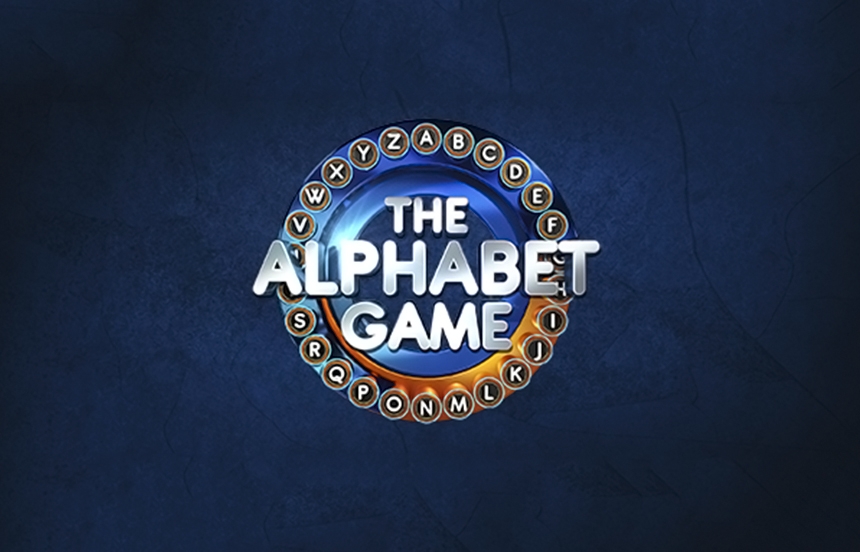 ITV Studios announced sales of some of its shows in different parts of the world. Firstly, Société Radio-Canada secured the rights for ITV Studios' “What Would Your Kid Do?” for an early 2022 launch in French Canada. The show was created by TwoFour Broadcast Ltd and is distributed globally by ITV Studios.

To be locally produced by Sphere Media, this family game show will put parents to the test: how well do they actually know their own children? The audience will watch as hidden cameras record the genuine reactions of adorable kids, capturing hilarious moments and unexpected decisions. The show has traveled the world since it launched in the UK in 2018. With the Canadian adaptation, the format now reaches its tenth territory.

Meanwhile, ITV Studios’ game show “Pretty Smart” will make its debut in Hungary. This show is all about knowledge - or lack thereof - of beautiful but alas not so smart contestants. “Pretty Smart” is locally produced by Mediavivantis and distributed by ITV Studios. Last time this show was on air was in 2016 in the Netherlands, where the format originated. Now, this hilarious game show returns to the TV screens with the commission of two full seasons in Hungary, launching in 2022 on Life TV. With this exciting two series deal, “Pretty Smart” is now into its seventh territory.

Lastly, ITV Studios announced that its quiz sensation “The Alphabet Game” has been commissioned by TVN Media in Panama. Better known in Latin America and Spain as “Pasapalabra,” the hit show will kick off coming October 18 on TVN. With Panama, the format reaches five countries in the Latin region, adding up to a total of 12 territories across the globe.

Tags
ITV Studios What Would Your Kid Do? Pretty Smart The Alphabet Game