The company has bought a majority stake in the multi-award winning Australian production company led by Helen Bowden and Jason Stephens. 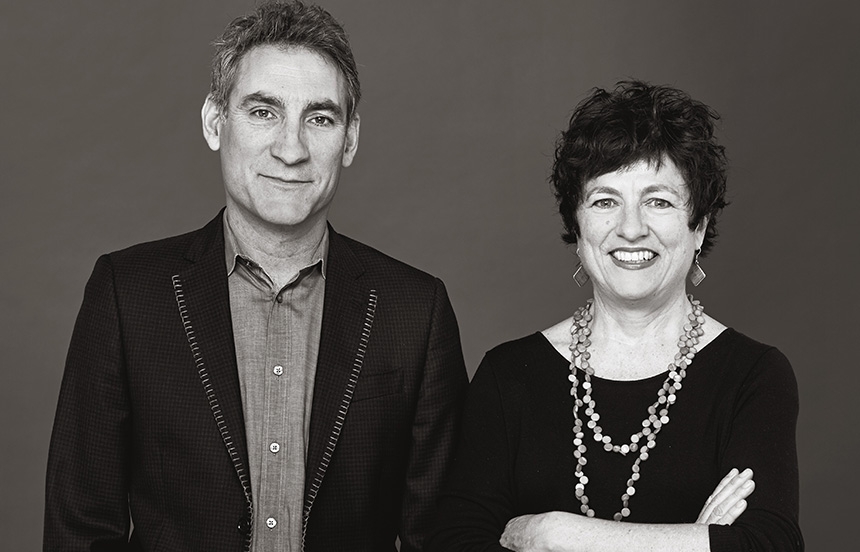 ITV Studios has acquired a majority stake in the multi-award winning Australian production company, Lingo Pictures, led by Helen Bowden and Jason Stephens, marking ITV Studios’ first ever Australian scripted label. Helen and Jason will continue to head up the business based in Sydney. As part of the wider ITV Studios Group, Lingo will sit under the international production arm led by Managing Director, Lisa Perrin.

Lisa Perrin said: “I’m absolutely delighted to welcome Helen and Jason whose partnership has become one of the most admired in the Australian and international scripted space. Their talent for producing high quality scripted content is clear and they are well positioned to take even more advantage of the unprecedented demand for English language drama as part of our global network of production companies.”

Lingo is known for the creation and production of innovative and ambitious returning drama for domestic and international audiences, having nurtured strong relationships with both linear broadcasters and streamers on a global scale. Lingo’s recent productions include a second season of "The Secrets She Keeps" for Paramount+, BBC One and Sundance/AMC; the second season of the Foxtel Australia and Sky Original series, "Upright", starring Tim Minchin and Milly Alcock (House of the Dragon). Both shows have received strong critical acclaim and have sold very well internationally.

Further projects include the upcoming "Queen of Oz", a comedy starring and co-written by Catherine Tate, commissioned directly by BBC One in the UK; "The Messenger", based on the best-selling novel by Markus Zusak, for Australia’s ABC; and "Prosper" for Australian streaming service Stan and Lionsgate. ITV Studios will handle the international distribution for all new Lingo Pictures series.

Helen and Jason added: “What a privilege it is to join the international powerhouse ITV Studios at a time when Australian stories are exploding around the world. We are so excited to be sitting alongside the other illustrious ITV Studios labels and can’t wait to get started!”