ITV STUDIOS' "THE CHASE" WILL BE ADAPTED IN CYPRUS

The quiz show has been commissioned by Alpha TV, who will also produce the format. 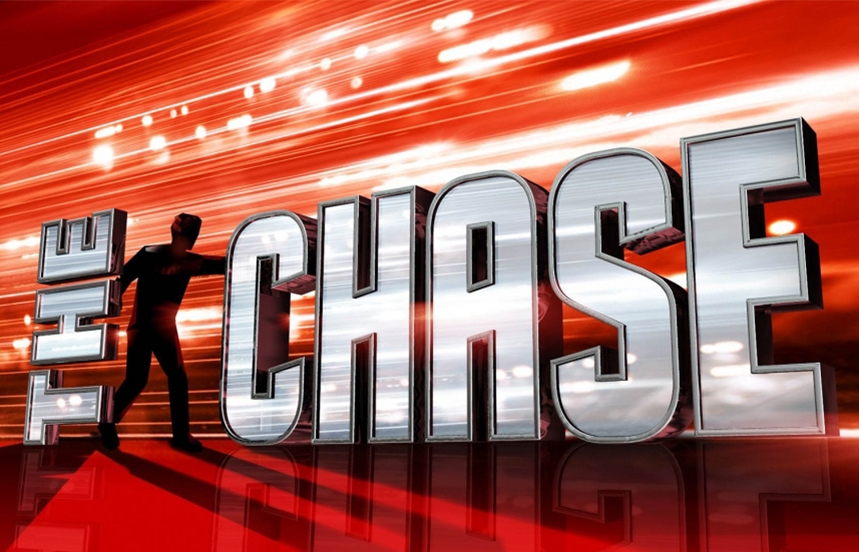 ITV Studios #1 quiz show "The Chase" has been commissioned by Alpha TV in Cyprus, who will also produce the format. Cyprus is the 15th territory to order the show, which has a proven track record with successful ratings for all its versions across the globe.

The show will kick off on September 13th on Alpha TV with a celebrity special episode, after which it will air as a daily in the early evening time slot, as a lead-in to the main news program.

Alpha TV has recruited some big names to be The Chasers: Mr. Andreas Pitsillides, a former MP and EMP (Cypriot and European Parliament), Ms. Silia Iannidou, a well-known journalist who served as editor in chief of Time Out and Madame Figaro magazines, Mr. Marinos Kleanthous, a respected lawyer in Cyprus.

The show will be presented by Tasos Trifonos - one of the most popular presenters in Cyprus and Greece, who is also currently presenting "The Weakest Link" in Greece.

Says Petros Petrou, CEO Alpha TV Cyprus, “We are very excited and proud to bring The Chase to the Cypriot viewers. Its proven success is enabling us to be confident that it will keep our viewers on the edge of their seats. There is a great production team in place, committed to the show’s success along with the vital support of ITV.”

"The Chase" is still very popular in all its territories, and recently secured multiple recommissions. In Spain, TVE has recommissioned the game show for a third series, to be produced by Mediacrest and set to air later this month. In Serbia, the 8th season is scheduled later this month on RTS1, and in Croatia, HRT has ordered a 9th season, consisting of 129 episodes which will return in November this year, four times a week.