McNicholas joins as Angela Jain, Managing Director, unveils Lifted Entertainment as the new name for the ITV Studios label behind some of the biggest, award-winning entertainment shows. 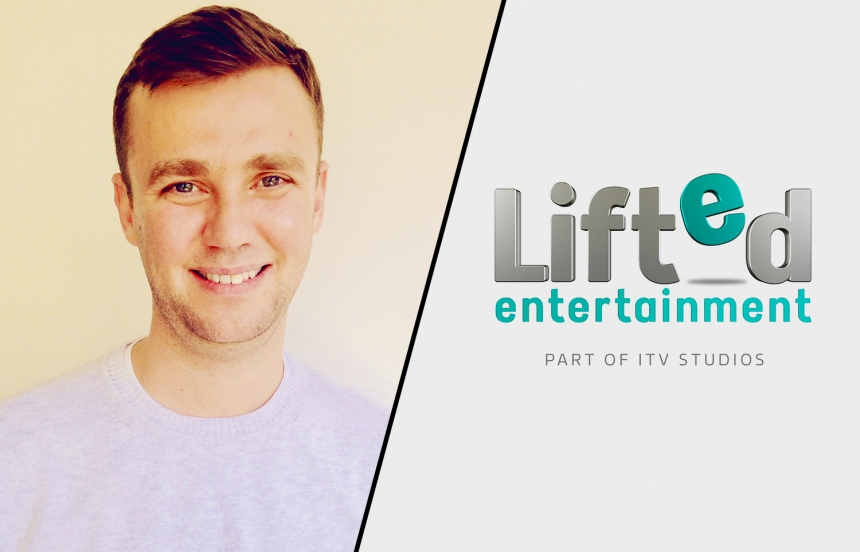 As Creative Director, North, McNicholas will create and lead production and development to drive commissions. He will be based out of Lifted Entertainment’s northern base in MediaCityUK, from which it produces a range of hugely successful, returning shows including “Judge Rinder” for ITV, “University Challenge” for BBC Two, and “Countdown” for Channel 4.  Last year, the team also produced the documentary “Miscarriage: Our Story” for Channel 5.

McNicholas will work alongside Angela and the creative talent housed within Lifted Entertainment, which includes Director of Entertainment, Richard Cowles; Creative Directors Tom Gould and Fiona Clark; and Kat Hebden, Head of Development.

McNicholas has overseen both “Britain’s Got Talent” and “The X Factor,” as well as playing an instrumental role in the international rollout of both formats. As Executive Producer, McNicholas held responsibility for all aspects of the production from initial casting, overseeing the UK’s biggest touring TV production and managing the live shows.

Angela Jain, MD of Lifted Entertainment, said: “Lee brings a wealth of experience and expertise on huge global entertainment shows which, when added to the depth of the brilliant creative team we have here in Manchester, means he is in the perfect position to spearhead the next phase of growth in the North. I have no doubt he will be an inspiring, generous and kind leader who shares our values and vision for the future”.

As the label enters its new era, Lifted Entertainment has also been commissioned to produce “Secret Gameshow,” a brand new primetime pilot for ITV hosted by comedian and “The Masked Singer” host Joel Dommett. The show is an entertaining new spin on the hidden camera format, in which celebrities compete for bragging rights as they take on audacious hidden camera stunts to fool unsuspecting members of the public into helping them. For the celebrities, it is a chance to get one over on each other. For the public, it is a chance to win money in a gameshow they didn’t know they were part of.

“With hope around the corner, it seems like we all need to be lifted out of our real lives at the moment. So many of the shows we produce bring joy and escapism, something I believe ‘Secret Gameshow’ has in abundance. This past year has given us all the opportunity to focus our minds on the future in what has been a 12 months like no other. We responded to those challenges with creativity, determination, resilience and ability, producing throughout lockdown, something we could not have done without our incredible people. Now the future is about more of these award-winning, returnable global brands and we are excited about the world of opportunity out there,”  Jain added. 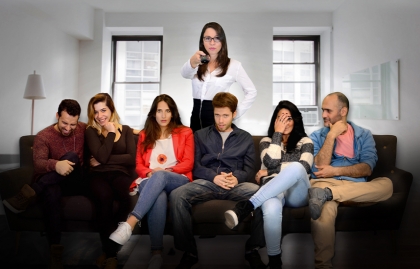 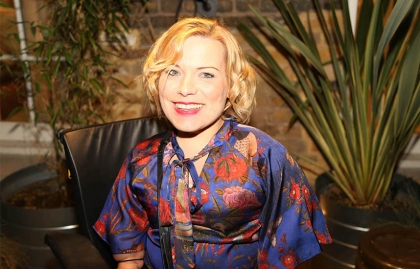 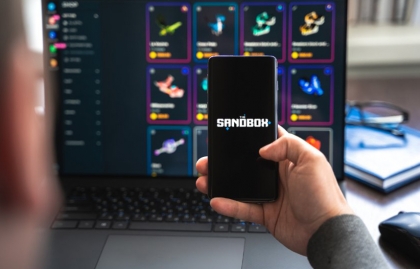 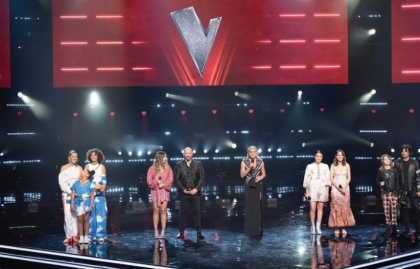 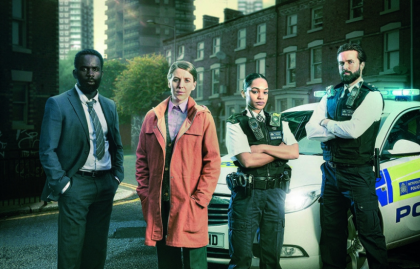 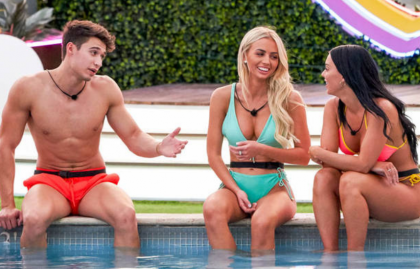