Warner Bros. Discovery veteran executive Leslie Cohen is stepping down from her position as SVP of Acquisitions for HBO and HBO Max after more than two decades with the company. 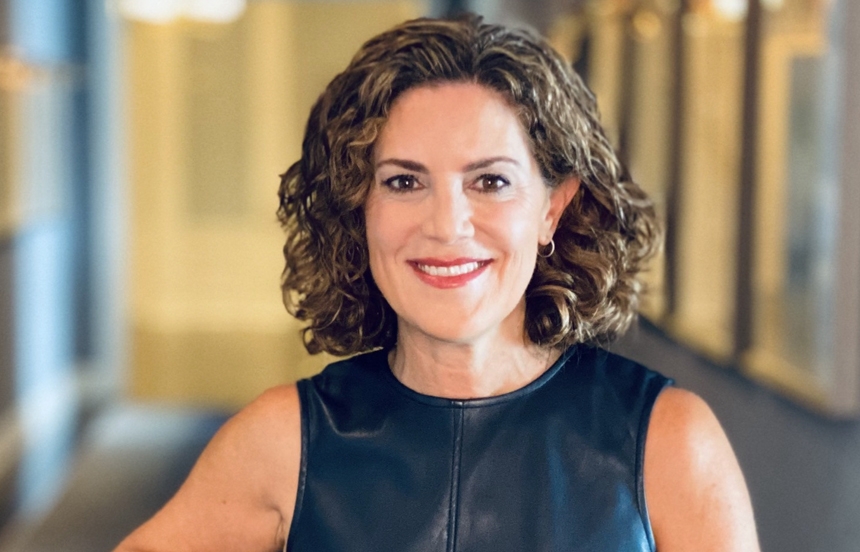 Warner Bros. Discovery veteran executive Leslie Cohen is stepping down from her position as SVP of Acquisitions for HBO and HBO Max after more than two decades with the company. Having joined the group in 1994, in recent years Cohen has played a key role in acquiring the film titles that have populated streaming service HBO Max.

“I am so grateful to have been able, along with my fantastic team, to curate and acquire the best films, shorts, concerts, series and stand-up comedy and help bring this amazing content to SVOD as we launched HBO Max. I am proud to have helped break ground for so many artists and partners - so many nominated and winning feature, short and concert films, and international series. All while discovering the next wave of emerging talent. What a gift to provide a platform for your stories and voices,”  Cohen wrote in a LinkedIn post announcing her departure.

During her time with HBO, Cohen developed and acquired content including studio films, independent features, concerts, and standup comedy specials. Before her promotion to SVP of Content Acquisitions for HBO and HBO Max, she was VP of Film Programming at the premium cable brand. Last year, she negotiated the deal for HBO Max to pick up the North American streaming rights to three-part Chilean miniseries “Isabel,” about the life of writer Isabel Allende.

“As I move forward, I am excited about and open to all the opportunities that come my way - to lend my experience to talent and companies while continuing to produce projects close to my heart,”  the executive wrote regarding her future, without exactly revealing her next moves.