After achieving success for recent productions such as “Veneno,” sold to HBO Max in the U.S., and Netflix pickup “Paquita Salas,” the executives created the venture in hopes of pushing out more content and showcasing new talent. 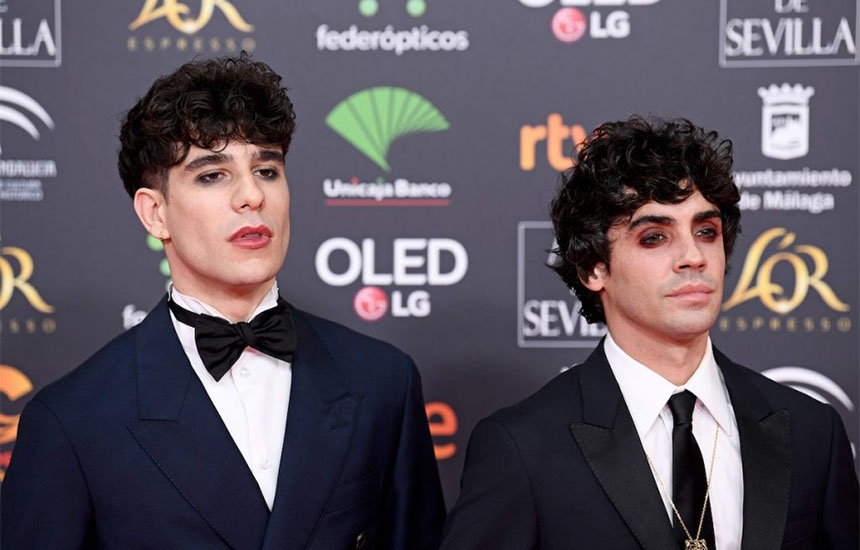 Spanish showrunners Javier Calvo and Javier Ambrossi, popularly known as Los Javis, are launching Suma Content, a new, Madrid-based but internationally operating independent production company which will replace their current, smaller label, Suma Latina. “At Suma Latina, we could only do one production per year and we always had exclusive agreements that limited what we could do. Suma Content was born so that we are free, more exclusives," Ambrossi said.

The executives are credited for their recent hit productions including the Atresplayer Premium original series “Veneno,” sold to HBO Max in the U.S., and Netflix pickup “Paquita Salas,” and are regular contributors on the unscripted scene having appeared on Spain’s legendary singing competition “Operación Triunfo” and the recently launched “Drag Race España,” among others. But, one high-end drama series per year no longer sufficed. The company plans to open a location in downtown Madrid in January.

“Part of leaving behind Suma Latina and working with more people, more equipment and launching this bigger company is so that we can do international productions. That’s the plan,” Ambrossi explained. "Since ‘Veneno’ we have received many offers, but we have always had to say no, it was not the time, because it was just the two of us and we already had so many commitments.”

One of the partners’ primary objectives will be to showcase he work of new talent and aspiring creators. “We want to take young creators out from their ‘niche.’ For several years we’ve been impressed with low-budget series on small platforms, self-produced web series… and we think it’s time for those innovators to take the lead as a new generation of creators,” explained Calvo, recalling that much of their own early work was similarly produced for modest platforms or free streaming video sights."

Part of leaving behind Suma Latina and working with more people, more equipment and launching this bigger company is so that we can do international productions. That’s the plan.” Javier Ambrossi Co-founder, Suma Content