The animated hit show coproduced by Paramount and Sky will head back onto Milkshake! on Channel 5 and Sky Kids and NOW in the UK and ROI in 2023. 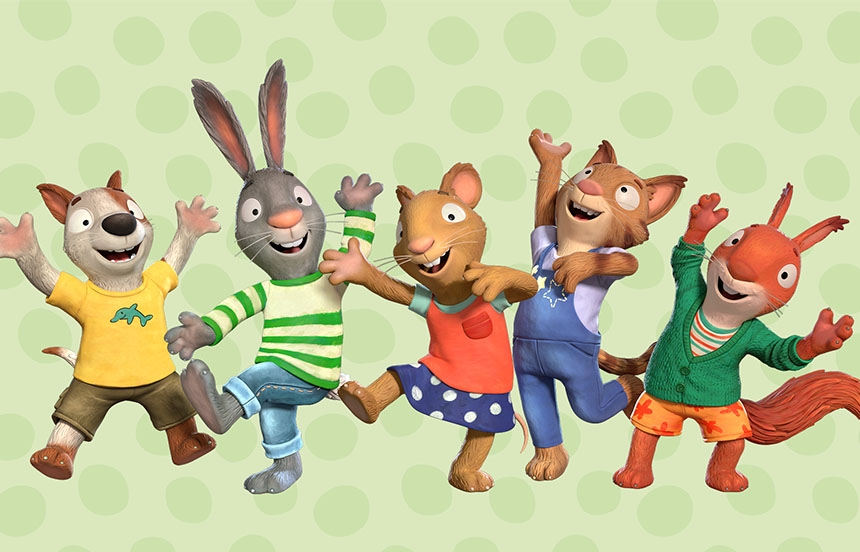 Magic Light Pictures hit pre-school series "Pip and Posy" has been recommissioned for a second series of 52 x7’ episodes to debut in early 2023 on Milkshake! on Channel 5 and Sky Kids and NOW in the UK and ROI. "Pip and Posy" is the first joint co-production between Paramount and Sky and the show launched to acclaim in March 2021.

Series 2 will build on the success of the first series, which is one of the top rated shows on Milkshake! (3 million viewers since launch). "Pip and Posy" has also seen significant growth across its own social media platforms on YouTube, Instagram and Facebook.

Louise Bucknole, VP Programming Kids, Paramount, said: “We’re delighted that 'Pip and Posy' has been such a hit with the audience. We are very happy to commission a second series of this endearing show which has quickly found its way into the hearts of our young viewers, where they can relate to the stories of friendship, creative play and being a pre-schooler.”

Lucy Murphy, Director of Kids at Sky UK & Ireland, said: “We aim to bring our youngest audience the very best entertainment and 'Pip and Posy' has proved to be a show pre-schoolers and their families love. We’re hugely looking forward to seeing what further fun and games the lovable pair will be getting up to in series two!”

Michael Rose, co-founder of Magic Light, said: “'Pip and Posy' is Magic Light’s first animated series and we’re thrilled that it’s got off to such a successful start. We’re delighted that Milkshake!, Sky and ZDF share our passion for the show, and we’re looking forward to bringing more episodes to our young audience.”

EXPANDING THE IP
"Pip and Posy" are the best of friends whose lives revolve around a wonderful world of play. Packed with warmth and humour, the series is a joyful celebration of their great friendship with all its ups and downs, laughter and games. Magic Light Pictures holds the global distribution and merchandising rights to "Pip and Posy" (excluding publishing) and is planning a full consumer products programme to complement the property with the first products due at retail this year whilst the online shop went live at the end of 2021. The Pip and Posy characters are also appearing in Milkshake! Live and will be touring nationwide from February 2022 through to 2023.

"Pip and Posy" has been jointly commissioned by Louise Bucknole for Milkshake! on Channel 5 and Lucy Murphy for Sky Kids with the participation of ZDF, Germany. The series is executive produced by Michael Rose and produced by Vici King for Magic Light Pictures. The showrunner at Magic Light is Jeroen Jaspaert ("Stick Man"). Animation services are provided by Blue Zoo, where the director is Sean McCormack. 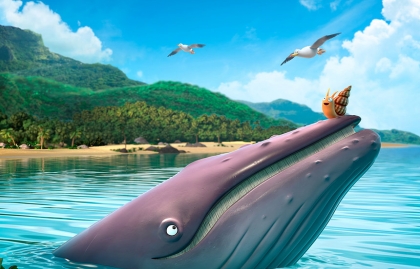 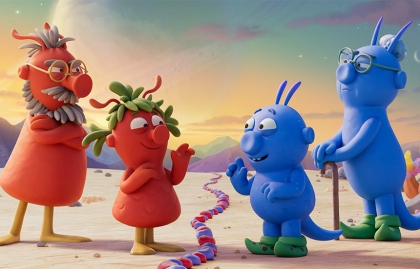 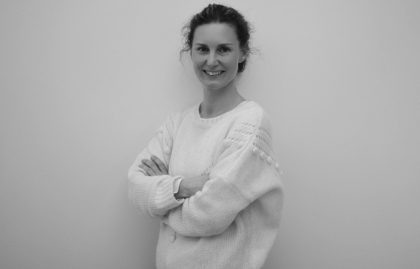 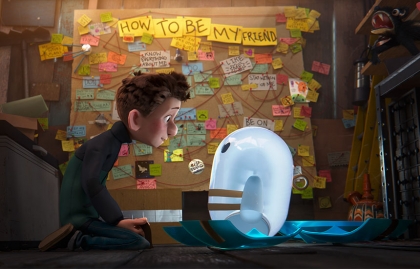 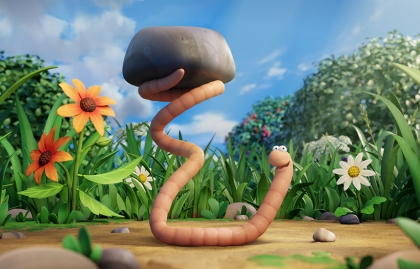 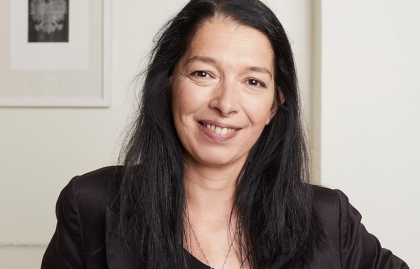 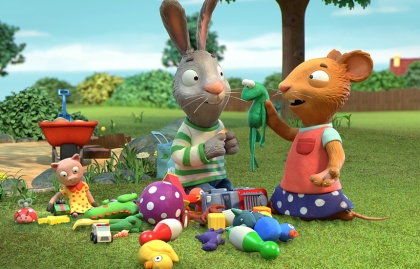