WME Partner and Literary Agent Melissa Myers has been named President and Partner of a new venture between Kinetic Content’s Founder and CEO, Chris Coelen, and Red Arrow Studios, the production division of ProSiebenSat.1. 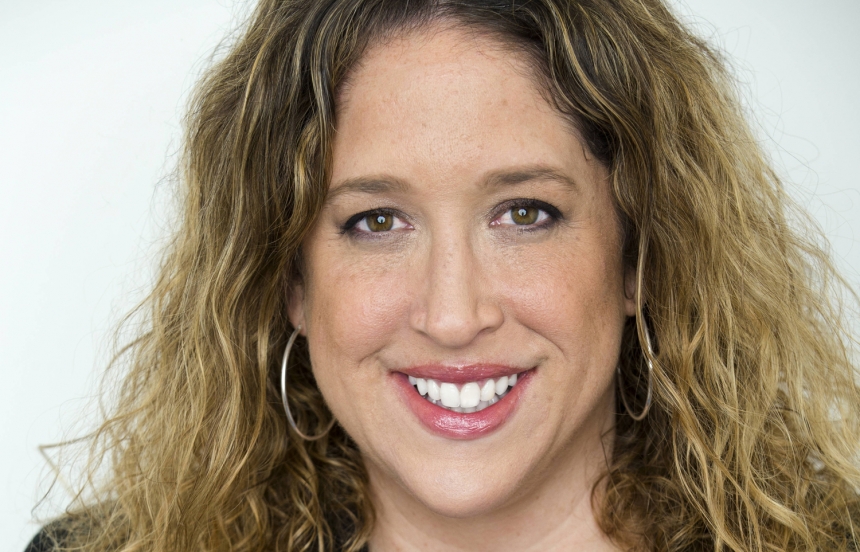 Set to focus on premium high-end English-language scripted TV series with both domestic and global appeal, the venture will harness creativity and strategic alliances from across the world. Myers hiring and Red Arrow's backing of the new venture underlines the importance of English-speaking scripted content to Red Arrow’s production and distribution business.

As a partner in the TV department at WME, Myers led the international charge for two decades at the powerhouse talent agency, spearheading the International Scripted Department by building a multi-faceted roster of award-winning writers, directors, and talent while specializing in global changed-format rights for high-end producers across the world.

Coelen and Kinetic Content, a Red Arrow Studios company, currently create and produce groundbreaking international hits including multiple Emmy nominee “Love Is Blind” for Netflix. A global phenomenon ranked number one on the service in territories around the world for multiple weeks after its launch, “Love Is Blind” has been ordered for an additional two seasons. Kinetic also produces “Married at First Sight” for Lifetime, a sensation that has ranked as the number one series on the network for three straight years, growing its ratings each year.

“I am excited to be joining the Kinetic and Red Arrow Studios family where I look forward to capitalizing on my expertise by leading their push into scripted entertainment. I have long admired Chris and his strategic approach to building his business creating and selling shows,” said Melissa Myers. “As fellow former agents in the international business, we are in lockstep in how we view the ever- changing scripted and global marketplace and where we look for growth and opportunity. I look forward to partnering with Chris and Red Arrow in building this exciting new company into a creative force, as well as building up all our frequent flyer miles when we are able to travel again,”  she added.

“I’ve been pursuing the opportunity to work with Melissa for well over a year, and she’s the perfect person to lead this new scripted venture for us. With the backing and global reach of Red Arrow Studios and Kinetic, Melissa’s skill in sourcing outstanding material and her international standing as an artist-friendly leader will help create a collaborative environment where we’ll work with incredible storytellers from every corner of the planet, to bring their amazingly diverse and fascinating points-of-view to the widest possible audience,”  Chris Coelen added.