MEZZO IS LAUNCHED ON SKYLINK IN THE CZECH AND SLOVAK REPUBLICS

Thanks to this new deal, subscribers will get access to the greatest international venues from all around the world: opera houses, concert halls, festivals, dance theaters and jazz clubs. 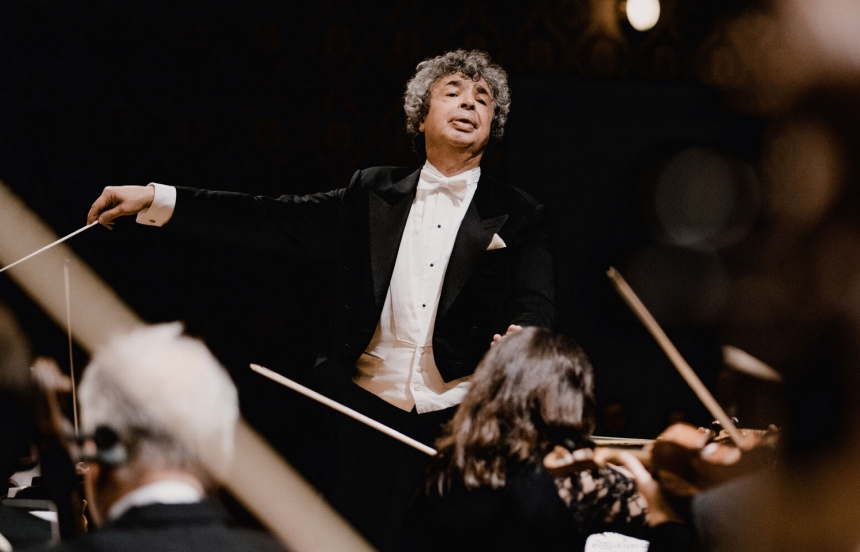 Thema, a Group Canal+ company, announced the launch of Mezzo TV-channel on Skylink, a pay TV platform of M7 Group, in the Czech and Slovak Republics. Subscribers will get access to the greatest international venues from all around the world: opera houses, concert halls, festivals, dance theaters and jazz clubs.

With a history of more than twenty years, Mezzo has managed to position itself as the only publisher in the world dedicated exclusively to classical music, jazz and dance on television. Mezzo co-produces the filming of 150 performances each year of new operas, concerts (classical and jazz) and ballets, allowing its two TV channels, Mezzo and Mezzo Live HD, to broadcast the most exciting performances in the world, featuring the greatest names in music and dance today, and the new talents of tomorrow.

“We are delighted to expand Mezzo’s availability in the Czech and Slovak Republics as a major development of the channel in Europe with our key partner M7,”  said Menno Hidajattoellah, Managing Director of IBSBM, who brokered the deal on behalf of Thema.

Jaromír Glisník, Member of the Board of Skylink, added: “I am pleased that the Skylink channel lineup will be enriched with such beautiful content. From now on our subscribers to the Kombi and Komplet package will be offered the best of classical music, jazz and dance in high quality. In addition, in September Mezzo will be available to all our subscribers regardless the package they subscribe to”.

To support this launch, Mezzo dedicated the full month of September to the Czech Republic, which benefits from a very high level in the sphere of classical music and dance, through some of the best composers and interpreters ever. 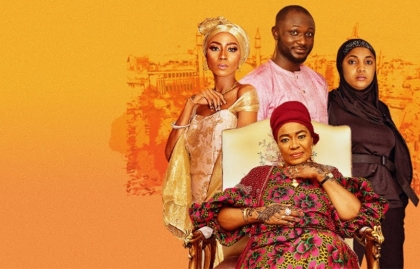 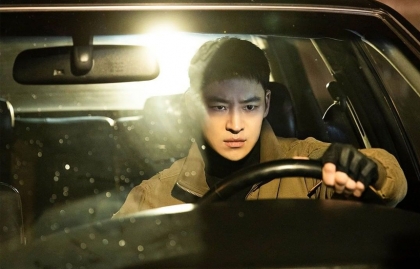 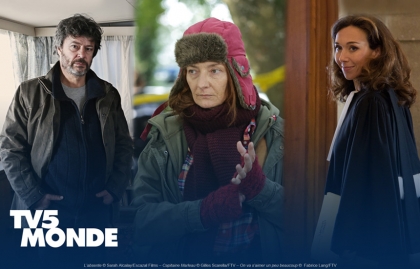 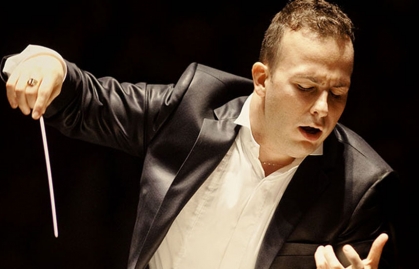 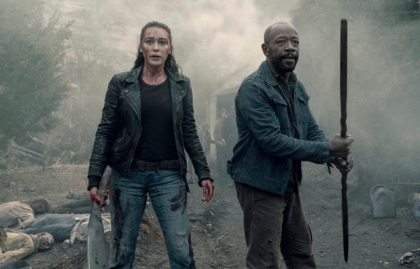 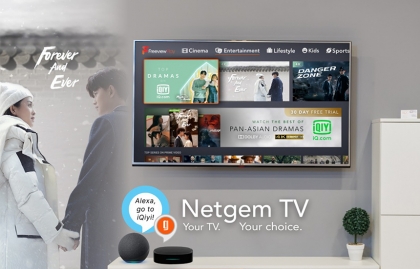 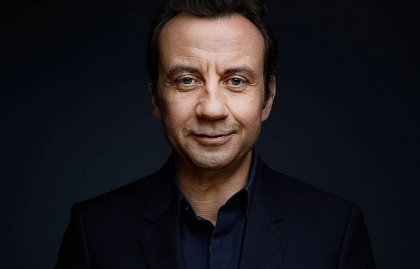