Michael De Luca and Pam Abdy have been appointed co-chairpersons and CEOs of Warner Bros. Pictures Group to replace longtime studio executive Toby Emmerich, who is stepping down from his role. 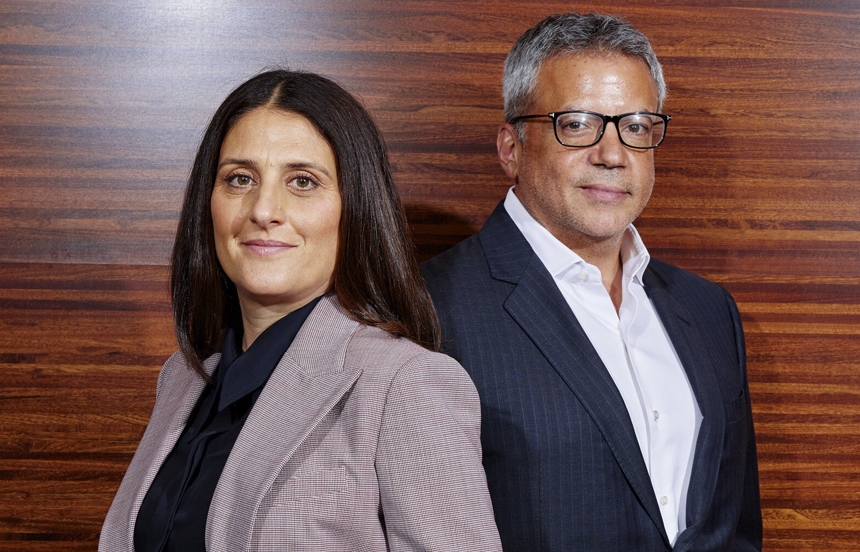 Most recently, De Luca and Abdy led MGM Studios as Motion Picture Group Chairman and President, respectively, since 2020. They are stepping down following Amazon’s $8.5 billion deal to acquire MGM, and will join Warner Bros. Discovery this summer after a period of transition.

“Michael and Pam are supremely talented creative leaders with a proven track record of success. We are thrilled to welcome them both to our Warner Bros. Discovery family, and look forward to seeing them take this nearly century-old iconic studio to even greater heights of excellence in film,”  commented David Zaslav, Chief Executive Officer at Warner Bros. Discovery.

Meanwhile, as part of an exclusive five-year agreement, Warner Bros. Discovery will finance Emmerich’s new venture and have distribution rights to films and series. An accomplished screenwriter and producer, Emmerich has led Warner Bros. Pictures Group since 2017, previously serving as President and Chief Content Officer, and before that as President and Chief Operating Officer of New Line Cinema.

“I have known Toby for many years and have tremendous respect for his vision and ability to create extraordinary cinematic experiences. He has led a best-in-class studio team and was the driving force behind an incredible, diverse collection of films and series. Toby is also an exceptional person and longtime friend to me and to many, and I am personally very happy to continue our working relationship. I am thrilled that he’s chosen to remain a part of our Warner Bros. Discovery family with this long-term production deal and look forward to seeing the fantastic stories that he and his team will create for us in the years ahead,”  Zaslav said.

“It has been an honor and a pleasure to be part of this storied company these last three decades and to lead the world-class Warner Bros. film studio team, and I am incredibly proud of what we have been able to accomplish together. This seemed like the perfect time to transition to something new and I am excited to be pursuing my passion for storytelling in a more hands-on way with my own production company,”  Emmerich concluded. 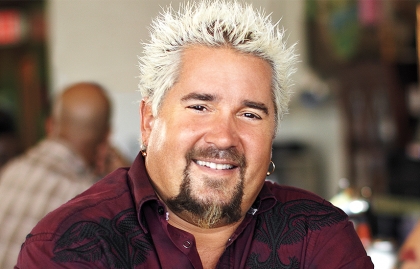 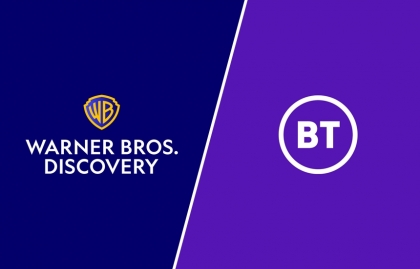 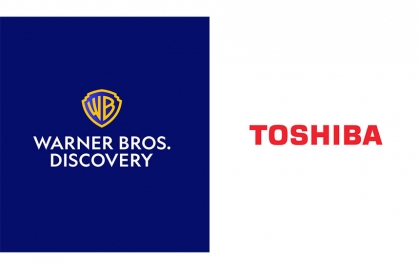