Richard Halliwell, NENT Studios UK’s CEO, is involved in the sale process which currently has expressions of interest from more than 20 UK and international businesses. 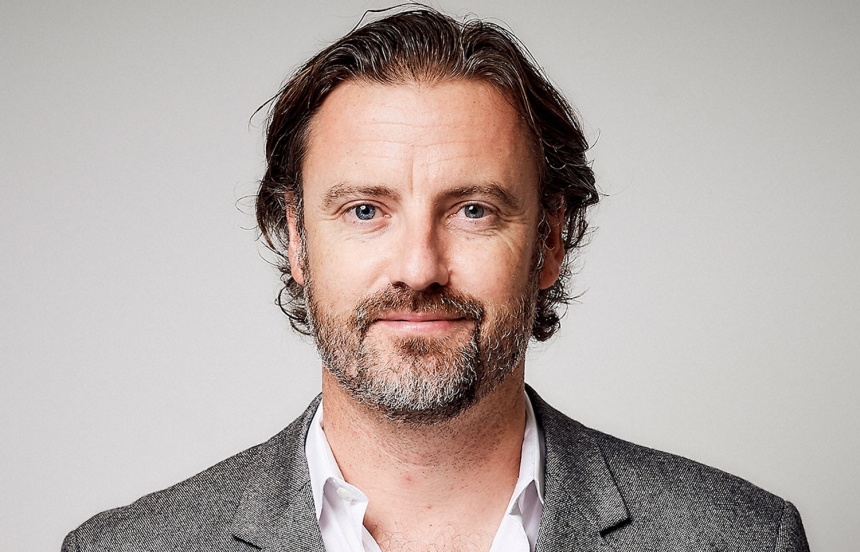 NENT Studios UK, the London-based content development, production, and distribution business currently owned by Nordic Entertainment Group (NENT Group), is looking for a new owner. Richard Halliwell, NENT Studios UK’s CEO, is involved in the sale process which currently has expressions of interest from more than 20 UK and international businesses.

NENT Group is divesting NENT Studios UK, along with a number of other production businesses as previously announced, to focus on an ambitious growth strategy for its Viaplay streaming service, which includes launching in Poland and the US in 2021 as well as significantly growing subscriber numbers in the Nordic region and internationally. NENT Group’s remaining Studios operations will focus on delivering content for Viaplay and a new owner for NENT Studios UK means this business can continue to serve the global market.

NENT Studios UK is a thriving, full-service content business. Its first original drama series, "Close to Me" (commissioned by Viaplay and being brought to the UK as an acquired co-production by Channel 4), starring Connie Nielsen and Christopher Eccleston, is in production, while a second scripted series with a UK-led greenlight will be announced shortly. The company also has15 shows in paid development with broadcasters and a rich internal development slate of around 40 projects. It is anticipated that the UK business will continue to supply content to NENT Group.

This year, the business has announced exciting new partnerships with companies such as Dopamine in Mexico and Crackit Productions in the UK, co-producing "Close to Me" with the former and acquiring 40 hours of factual content from the latter. NENT Studios UK retains a roster of leading production company and co-producer partners, who contribute to an enviable and constantly refreshed catalogue of more than 13,500 hours of cross-genre premium content. This catalogue includes high-profile scripted titles such as "Doc Martin" and "The Cry", popular and impactful factual content such as "Yorkshire Vet" and "My Grandparents’ War" and a wealth of hit international formats ranging from "The Farm" to "Don’t Tell the Bride".

Richard Halliwell says: “Despite the ongoing challenges the industry is facing with COVID-19, we have entered into and remained in production on Close to Me and are about to greenlight a second series that has been developed and fully financed during the pandemic. Our strategy of sitting at the very heart of content development and creation has been more than validated this year, and as these shows deliver, our approach will prove beneficial both to our partners and our business."

“I am very proud of my team, who have continuously found, developed, funded, produced, acquired, and sold a wide range of scripted and unscripted content through these very uncertain times. Our focus now is on finding a new owner or investment partner to support our high ambitions and exciting plans for growth. We have a bright future as we move into 2021 and will use this period of change as a fresh opportunity to reinforce our position as a robust, innovative, and vital player in the international content landscape,” he concluded. 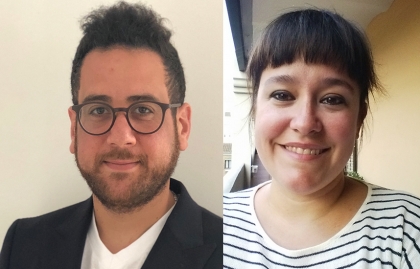 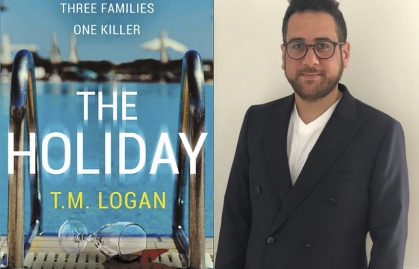 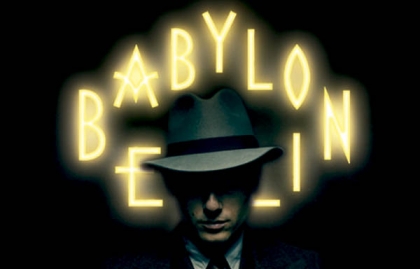 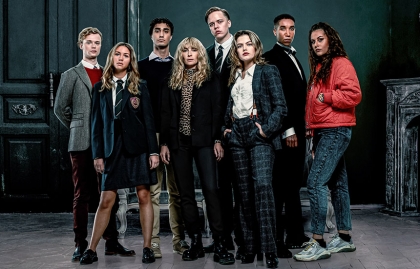 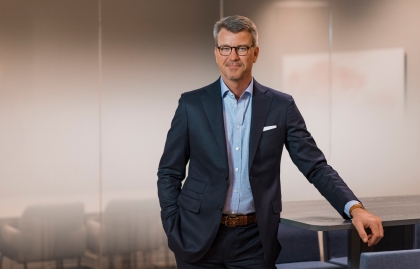 NENT GROUP AND STARZ TO LAUNCH STARZPLAY ON VIAPLAY
Distribution 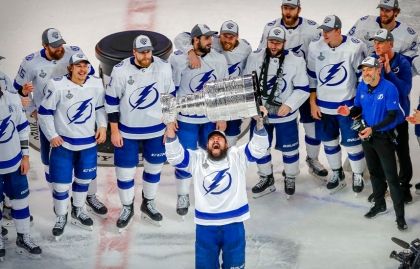