The 2018 collaboration for Cyril Dion's new film, "Animal,"  taking in Bright Bright Bright as an Executive Producer, has attracted 30,000 admissions since its presentation at the Cannes Film Festival 2021 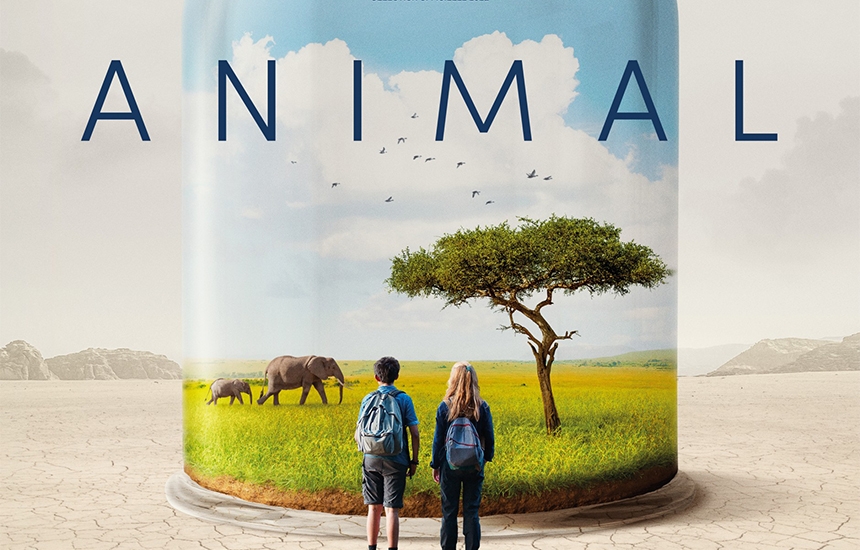 Newen Group subsidiary, Capa Studios confirmed plans to produce Cyril Dion's new film, "Animal."  A result of a collaboration initiated in 2018 with Cyril Dion, the title was executively co-produced of the
film through its own company, Bright Bright Bright.

UGC, Orange Studio and France 2 cinema areco-producers of the film as well. After the success of Demain, more than a million admissions in France and César for Best Documentary Film 2016, Cyril Dion questions our relationship with the living world. Since its official selection at the Cannes Film Festival 2021, the film has already won five awards at festivals, and has attracted 30,000 admissions at around 100 previews.

Bella and Vipulan are 16 years old, a generation convinced that their future is threatened. Climate change, the 6th mass extinction of species... within 50 years their world could become
uninhabitable. They may warn, but nothing really changes.

So they decide to go to the source of the problem: our relationship with the living world. Throughout an extraordinary journey, they will understand that we are deeply linked to all other species. By saving them, we will also save ourselves. The human being believed that he could separate himself from nature, but he constitute an animal as well. 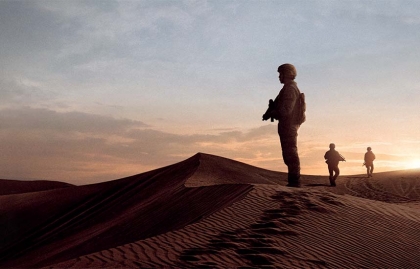 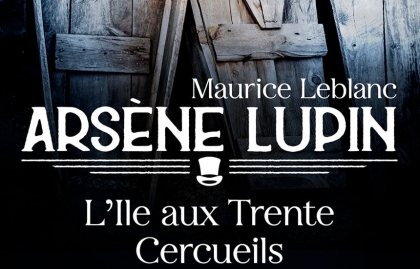 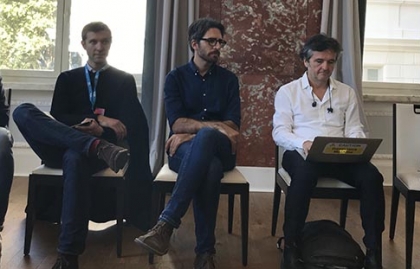 THE MAIN TV TRENDS WERE DISCUSSED AT MIA MARKET