The studio has two projects currently in development, "Circle Line" and "Oasis", which will both be available as VR experiences and have NFT collections. 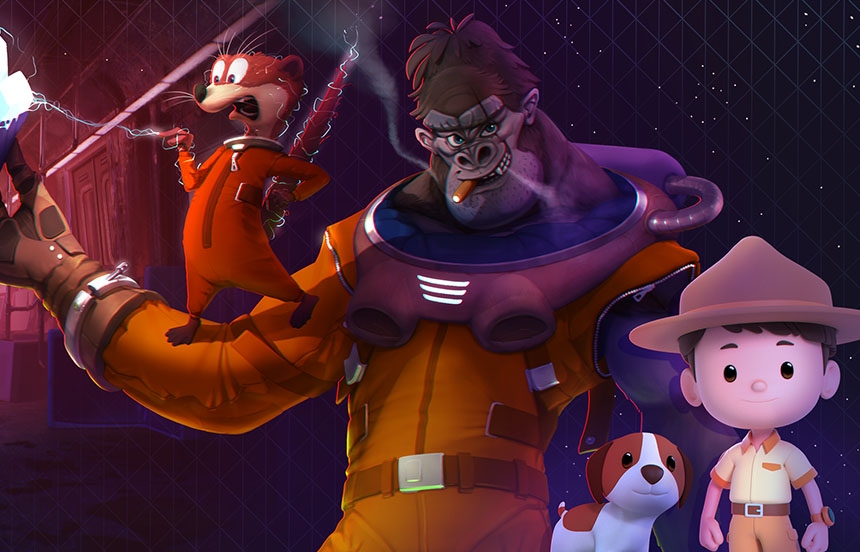 Omens Studios is further expanding its creative offering to global audiences launching its new program, the ‘Omens Multiverse’ to take animation and movie-based IPs into virtual reality and interactive experiences. The studio has two projects currently in development – "Circle Line" and "Oasis" - which will both be available as VR experiences and have NFT collections.

The Omens Multiverse site launched on 12 December 2022 and comes with a web3 framework based on the Ethereum blockchain. NFT holders will be able to earn Omens’ special token, the Omens Multiverse Token (OMT), which can be used to claim a number of benefits as well as in-world items in the VR experience.

The first project "Circle Line", based on Taipan Film’s "Circle Line" movie, with visual effects created by Omens Studios, will offer an NFT collection produced with algorithmic generation and is scheduled to be released in late December 2022, ahead of the movie’s release in Singapore and Malaysia on 5 January 2023. Following this, the roadmap for the project will conclude with the development and release of the Circle Line VR experience set to be released in Q4 2023 on major VR stores.

Through the program, NFT holders will be entitled to benefits including movie tickets, access to exclusive members-only content, promotional codes for merchandise, and whitelist spots for priority NFT access in other Omens Multiverse projects. In addition to these perks, the NFTs can be staked to earn OMTs, which can be used to claim a free download of the VR experience in Q4 2023 as well as other special in-world items.

Also currently in development is "Oasis", based on Omens Studios’ first, and award-winning, animated short film of the same name. This project will involve a brand-new series of interactive VR stories where the audience can play the role of a space miner - the gruff gorilla George, with the wisecracking otter sidekick Trusty - caught up in a chaotic civil war. The NFT collection for "Oasis" is scheduled to be released in Q2 2023, with the VR experience launching Q4 2023.

Omens Studios is also developing Roblox experiences for its multi-award-winning adventure preschool series "Leo the Wildlife Ranger". These experiences for young children are designed to be a safe, fun and engaging extension to the hit series and will be released in Q2 2023.

Chi Sim Tang, CEO of Omens Studios, says: “We have put together a passionate team of experts to make our digital goals a reality and provide our audiences with further opportunity to explore not only our popular IPs, but to work with partners and brands to expand on their incredible storytelling, and give their fans an interactive and immersive experience not possible in TV and movies. All three projects we have in development felt like a natural fit for digital extensions with their themes of adventure and the ability to transport audiences to new places or even worlds.” 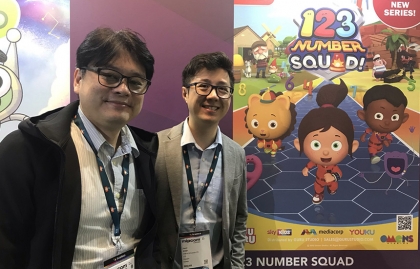 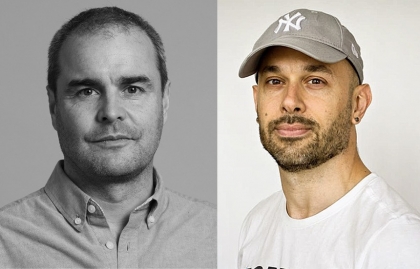 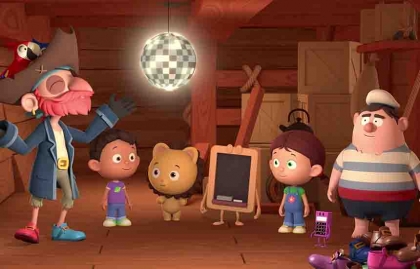 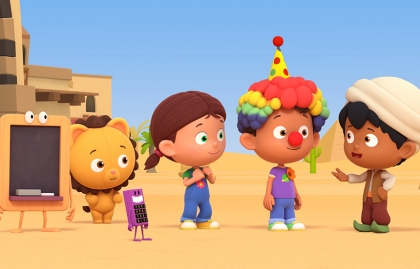