"Oddbods", "Insectibles", "Rob the Robot" and "Antiks" have been sold to several VOD platforms and international broadcaster all over the world. 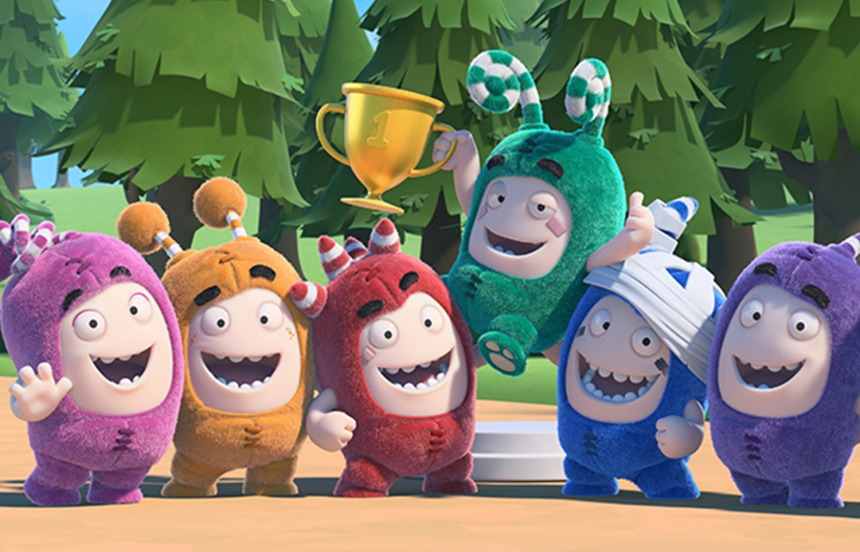 One Animation has secured a new wave of VOD and linear international sales across its portfolio of hit series, which includes the short-form, long-form and seasonal specials of "Oddbods", as well as "Insectibles" (52x11’), "Rob the Robot" (104x11’) and "Antiks" (80x2’).

Michele Schofield, SVP Content Distribution at One Animation, said: “The continued interest we have in our world class kids’ animated comedies from leading broadcast platforms and new VOD partners is extremely rewarding. We’re delighted for every opportunity to entertain kids and families around the world.”

In a multi-territory deal, Netflix has picked up season three of non-dialogue comedy "Oddbods", with the latest instalment replacing season two on the platform in April 2022. In Europe, TFOUMAX (France) has renewed season two of "Oddbods" and Trenitalia (Italy, Vatican City, San Marino & France) has picked up the on-board entertainment license for "Oddbods" short-form.

For Asia, Singapore-based distributor Bomanbridge Media has sold "Insectibles" to Radio Television (Brunei), "Antiks" to Mediacorp (Singapore) and two deals in Korea to EBS for "Oddbods" season three and all four seasonal specials, and Daekyo also taking seasons one to three, the four seasonal specials and the short-form of "Oddbods".

In Indonesia, VIDIO has picked up seasons two and three of Oddbods long-form while Mola TV renewed "Insectibles" and Canal+ (Myanmar) renewed Rob the Robot seasons one and two as well as Oddbods long-form and short-form series. 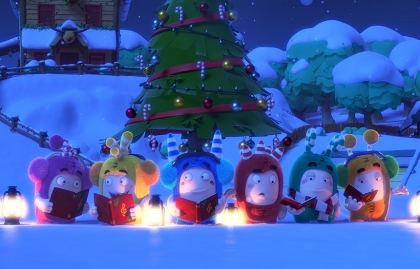 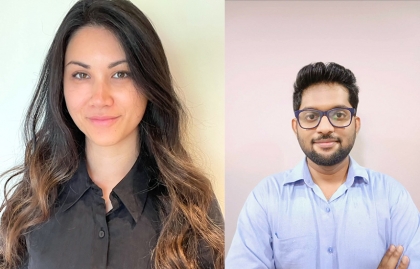 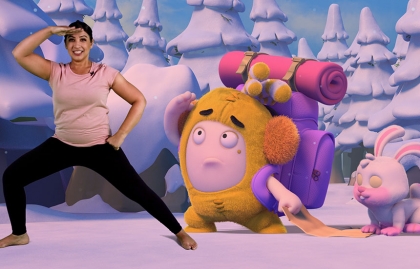 ONE ANIMATION AND KIDOODLE.TV TEAM UP FOR "ODDBODS: BUSY BODIES" SERIES 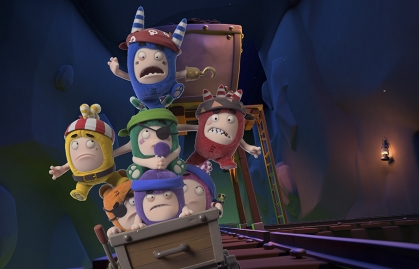 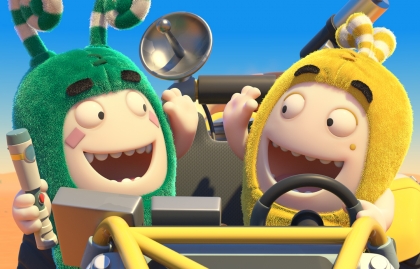 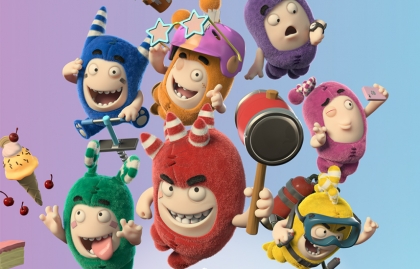