Paramount+ partners with Gaumont to expand pipeline of scripted originals 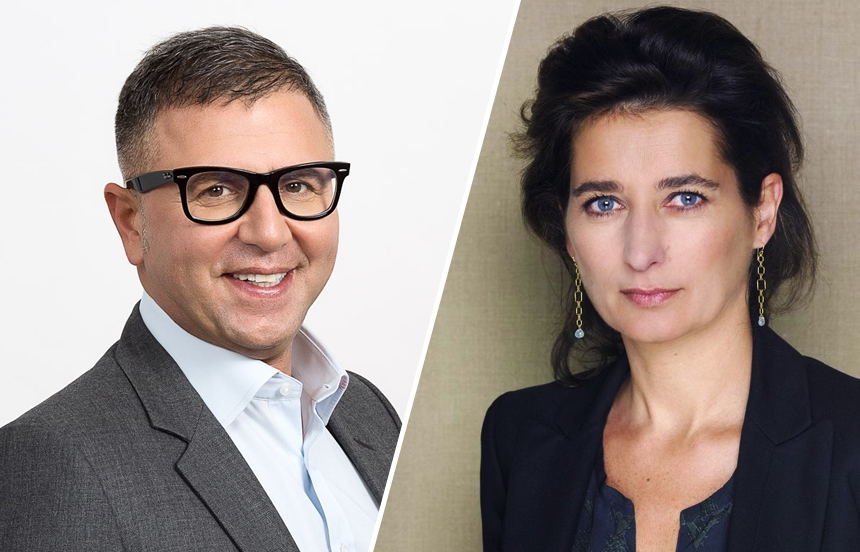 Paramount+, the global streaming service from Paramount Global, announced a long-term slate partnership with Gaumont, the renowned global production company behind “Lupin,” “Narcos,” “Barbarians” and “Stillwater,” to produce several world-class international scripted originals, expanding the service’s pipeline to serve all types of audiences and to increase the robust content offering that’s available on Paramount+ around the world.

Gaumont will produce several originals in association with Paramount’s international studio, VIS, as part of Paramount+’s plan to greenlight 50 new international scripted originals in 2022. VIS will gain access to Gaumont’s vast network of renowned talent and creatives in key Paramount+ markets, including Latin America and Europe.

As a result of the partnership, Paramount+ announced the following title, greenlit for production to premiere on Paramount+ internationally: “The Signal” (France), a horror thriller based on the best-selling novel by Maxime Chattam and led by showrunner François Uzan. In the story, after losing her beloved sister in a car accident, famous radio host Olivia Dormeuil moves to an old house on an isolated island with her family. But the change of scenery soon proves more challenging than expected when the family's unspoken fears begin to take ghostly form and some inhabitants of the island start to die in strange circumstances.

Additionally, the following titles were announced as greenlit for development: “Futuro Desierto” (Argentina), “Anywhere” (Germany), and “Impact” (France). These originals will complement the 40 Gaumont projects already in preparation or production across its six international offices.

"This long-term partnership with the storied and esteemed production company Gaumont is another example of our commitment to producing high-quality content that crosses borders and resonates with audiences worldwide. Our strong, multi-faceted and creative global content strategy combined with strategic investments and deep-rooted history of bringing compelling global and local hits to our audience sets Paramount+ up for continued success,”  said Raffaele Annecchino, President & CEO of International Networks, Studios and Streaming at Paramount.

“We are excited to start a global relationship with Paramount+ and contribute to its international rollout with four new shows in Europe and Latin America,”  commented Sidonie Dumas, CEO of Gaumont. 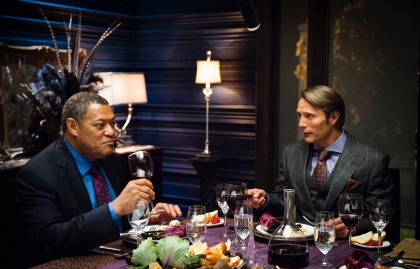