The originals will be produced in partnership with VIS, Paramount’s international studio, and the slate of originals includes projects from Germany, Italy, France, and Mexico. 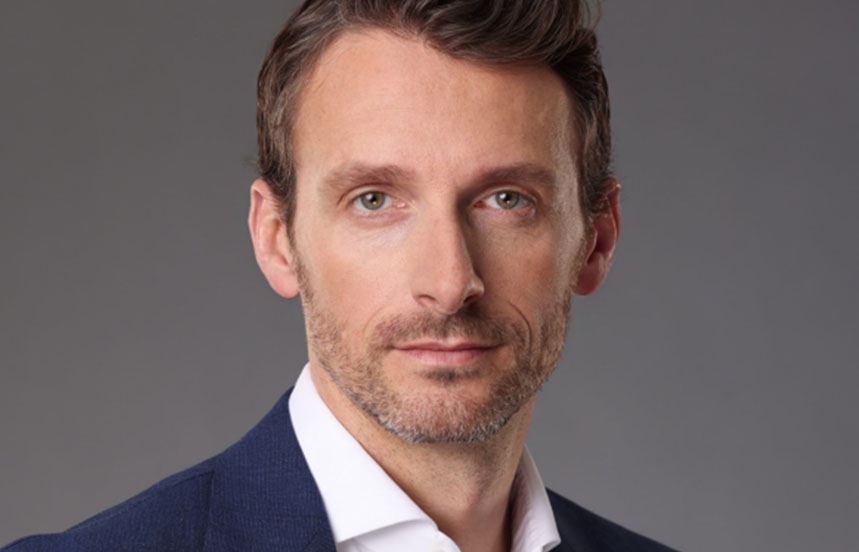 Paramount Global’s streaming service Paramount+ continues to invest in original content sourced from international markets, unveiling a series of seven new titles, mainly series, that will debut around the world and says it plans to launch 150 international originals by 2025. The news comes in advance of Paramount+’s expansion to the UK and Ireland on June 22, Italy in September, Germany, Switzerland, Austria, and France in December.

The originals will be produced in partnership with VIS, Paramount’s international studio, a division of the company’s studio footprint that spans more than 20 countries. The slate of originals includes projects from Germany, Italy, France, and Mexico. The new slate follows the streamer’s announcement of originals from around the world, including "Sexy Beast" (UK), "A Gentleman in Moscow" (UK), "The Chemistry of Death" (Germany), "The Envoys (Mexico), "Cecilia" (Mexico), "Bosé" (Spain), "Fallaci" (Italy), "At Midnight" (Mexico), "The Signal" (France), "Impact" (France), and more.

“Paramount’s story began with the longest-running studio in Hollywood, and today we span the globe with our worldwide production studios that create hits for audiences worldwide, which now live all in one place: Paramount+. As the service continues to expand internationally, there’s a great opportunity for content to travel globally, opening up a world of opportunities for talent and creators as we plan to commission 150 international originals by 2025 while delivering incredible value to subscribers on Paramount+,” said Marco Nobili, Executive Vice President and International General Manager of Paramount+.

"Developing and producing local content that resonates with our local and global audiences is at the core of VIS and will fuel the growth of Paramount+ throughout the world,” JC Acosta, President International Studios & Networks Southern Europe, Latin America, Middle East & Africa, added.

The slate of Paramount+'s new originals will include:
- "Murder of God’s Banker" (International) - Produced by CreativeChaos vmg in association with VIS, to debut on Paramount+ in all international markets.

- "A Thin Line (Germany) - Produced by Weydemann Bros. Serial Drama in association with VIS, to debut exclusively on Paramount+ in all international markets.

- "The Sheikh" (Der Scheich) (Germany) - The series is produced by X Filme Creative Pool and VIS, to debut exclusively on Paramount+ in all international markets.

- "Circeo" (Italy) - Produced by Cattleya in partnership with VIS for Paramount+ and Rai in Italy, the series will also debut on Paramount+ in France and GSA.

- "Sinaloa’s First Lady" (Mexico) - Produced by VIS in association with Braven Films, the series has been greenlit for development to debut exclusively on Paramount+ in Latin America and all international markets.

- "One Must Die" (Mexico) - Produced by VIS in association with 11:11 FILMS to debut exclusively in all international markets.