CBS network and Paramount+ will air the annual tournament featuring Europe’s top football teams under a new agreement from 2024 to 2030. Paramount will pay about $250 million per year for all UEFA competitions. 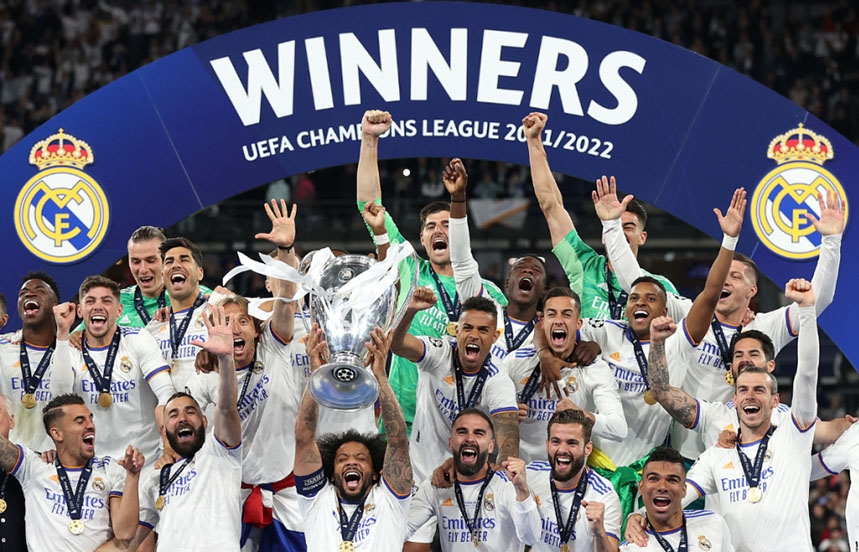 Paramount Global renewed its US media rights agreement with the Union of European Football Associations (UEFA) in a deal valued at more than $1.5 billion over six years, doubling its previous contract’s size in a sign of the sport’s growing popularity with Americans. UEFA has agreed to a deal for the European club competitions that will see the men’s Champions League, Europa League, and Conference League continue to be broadcast on Paramount platforms for the next six seasons.

Paramount, owner of CBS network and Paramount+, will air the annual tournament featuring Europe’s top football teams under a new agreement from 2024 to 2030. Paramount will pay about $250 million per year, up from about $100 million a year under the prior deal, according to people familiar with the matter. The agreement makes CBS Sports the home for the UEFA Champions League finals through the 2029-30 season, with games available to stream on Paramount+ and select matches available to broadcast on CBS Sports Network and CBS. The new contract will start in the 2024 season, which will also see the Champions League move to the Swiss model as it undergoes a revamp.

“UEFA has been a key driver for Paramount+ since our launch, and we are thrilled to extend this successful partnership showcasing even more world-class soccer through the 2029-30 season, building on the incredible momentum we have created the past two years,” said Sean McManus, CBS Sports Chairman. “UEFA is a perfect example of our differentiated strategy presenting marquee properties to drive and strengthen our streaming and traditional linear businesses. This multi-platform approach allows us to leverage the power of Paramount Global to reach the broadest possible audience and elevate and grow the reach of UEFA in the United States. We look forward to continuing to provide soccer fans CBS Sports’ best-in-class coverage that our viewers expect,” he added.

The Union of European Football Associations (UEFA) had been seeking about $2 billion over six years for the combined English- and Spanish-language rights but decided to hold off on selling Spanish rights because the streaming market for that audience is still in its early days. It was a perfect moment for UEFA to negotiate a new contract. Not only are media companies willing to pay more for sports rights, but the United States is also hosting the World Cup in 2026, which is likely to generate more excitement around the sport. The bidding process for the Champions League was run by Relevent Sports Group, which Miami Dolphins owner Stephen M. Ross co-founded. In February, Relevent won the rights to broker UEFA’s US media deals, beating out other agencies such as Octagon and Endeavor’s IMG by promising to sell the rights for at least $250 million a year.

Paramount’s new deal with UEFA confirms that the Champions League is one of the most valuable European football properties in US media and is further evidence of the soaring cost of sports rights. In November, Comcast Corp.’s NBC agreed to pay more than $2.5 billion over six years to renew the US rights to broadcast English Premier League matches, nearly triple the cost of its previous deal. Moreover, Apple had agreed to pay a minimum guarantee of $250 million per year for Major League Soccer rights, almost triple the value under the previous agreement. 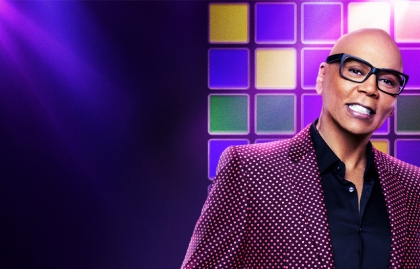