The show, the upcoming biopic about Spanish singer Miguel Bosé, was produced by VIS, in collaboration with Shine Iberia (Banijay Iberia), Elefantec Global, and Legacy Rock. 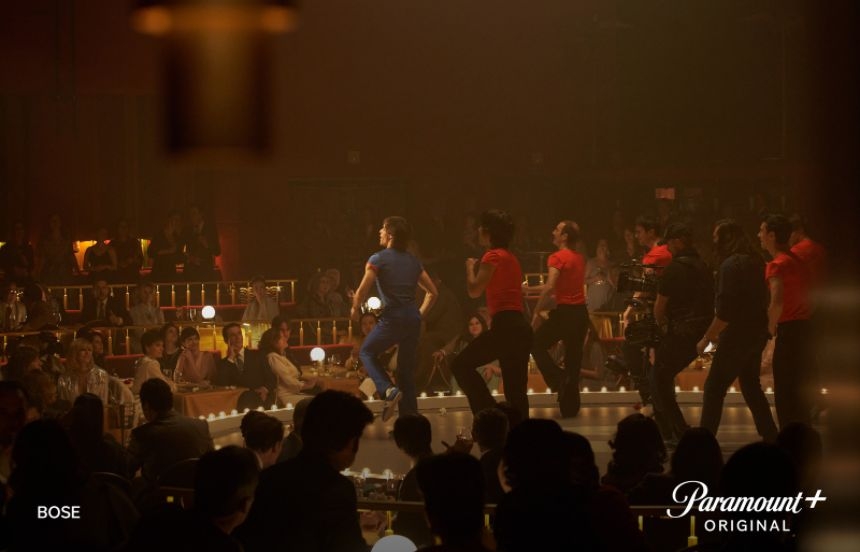 Paramount+ wrapped the production on "Bosé", the biopic about Spanish singer Miguel Bosé. The original series produced by Viacom International Studios (VIS), in collaboration with Shine Iberia (Banijay Iberia), Elefantec Global, and Legacy Rock Entertainment will be premiering in the coming months.

"Bosé" tells the story of Miguel Bosé, an international singer that began his career in the late 1970s. The series reveals the stories behind some of his most iconic works and offers a glimpse into his personal life and how the strong bonds he shares with his family and friends have helped shape the man and the artist we know today.