This eight-episode series is a thriller mixed with police drama and suspense genres, held together by the deep emotional world of each of the characters and their bonds. 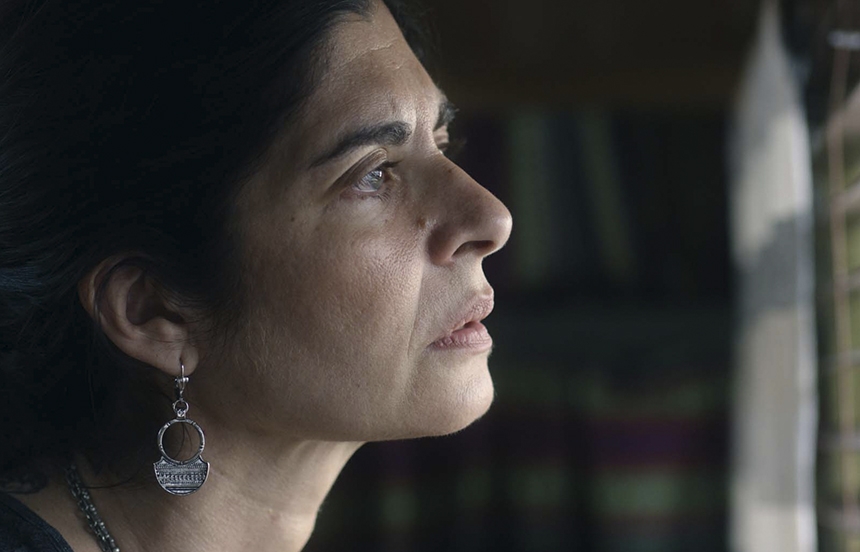 The series “Medusa,” the new Paramount+ original developed and produced by VIS, a division of ViacomCBS, began shooting in various locations throughout Buenos Aires, Argentina. This eight-episode show is a thriller mixed with police drama and suspense genres, held together by the deep emotional world of each of the characters and their bonds.

This nail-biting thriller tells the story of a group of friends who escape to a seaside resort for a weekend getaway. But a few hours after arriving, the youngest member of the group is found dead on the beach. Prosecutor Guerrero will have the difficult task of investigating the death and determine the truth before it is too late.

“I am excited to finally have started filming Medusa, a new Paramount+ project we’ve been developing alongside VIS for a very long time. We have a wonderful cast and I know, despite the challenge ahead, together we will bring this great story to life,”   said Jazmín Stuart, the series’ director and showrunner.

“I have been attached to the project for some time and I am very happy that it is finally coming to fruition. I love police dramas and Medusa has all the best aspects of the genre, each episode with more intrigue than the last and nothing and no one is what it seems,”  commented Soledad Villamil, the star of “Medusa”.