Glasgow-based indie production company seeks to capitalize on recent growth and new commissions for UK broadcasters. It has recently won commissions including "Autumn at Jimmy’s Farm" and "Jimmy’s Big Bee Rescue" for Channel 4; and the second season of "Tiny Lives" for BBC 1 Scotland. 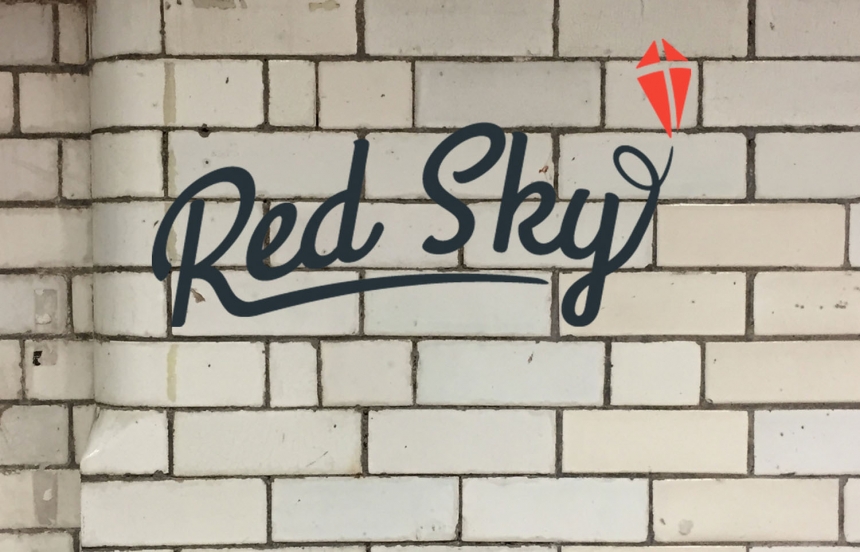 Glasgow-based indie Red Sky Productions has appointed Jacqui Hayden to the new role of Director of Development as the company seeks to capitalize on recent growth and new commissions for UK broadcasters. Red Sky Productions has recently won commissions including "Autumn at Jimmy’s Farm"(4x60’ for Channel 4), "Jimmy’s Big Bee Rescue" (2x60’ for Channel 4), and the second season of "Tiny Lives" (4x30’ for BBC 1 Scotland). The company also developed and produced two fast turnaround series during lockdown – "Spring at Jimmy’s Farm" (4x60’ for Channel 4) and "Socially Distant with Susan Calman" (6x30’ for BBC Scotland), and is in development on projects for a range of broadcasters.

Jane Rogerson and Ross Harper, Joint Managing Directors of Red Sky Productions said: “We’ve known and admired Jacqui for many years and are thrilled she is joining us. Red Sky has experienced significant growth over the past year, despite the very difficult past few months – and we’re grateful to the team here as well as our commissioning editors for securing important fast-turnaround and recent longer term-commissions. We see a real opportunity to capitalize on this growth and take advantage of our Nations and Regions' status to expand the business. Jacqui’s fantastic experience and creative ability will help drive a new chapter for Red Sky.”

Jacqui Hayden added: “I’ve long been impressed with how Jane and Ross have built their business in the three years since they founded Red Sky, but especially so during the last few difficult months of lockdown when they both won commissions and produced fantastic series in the most challenging of circumstances. I’m excited to be joining Red Sky at a pivotal moment of their growth and development and am looking forward to being part of such a creative and collegiate team - who also happen to be lovely people.”