“RUPAUL’S DRAG RACE DOWN UNDER” PREMIERES IN THE US, AUSTRALIA AND NEW ZEALAND

The production of the series started last week in New Zealand and premiere later this year and Passion Distribution will distribute the series globally. 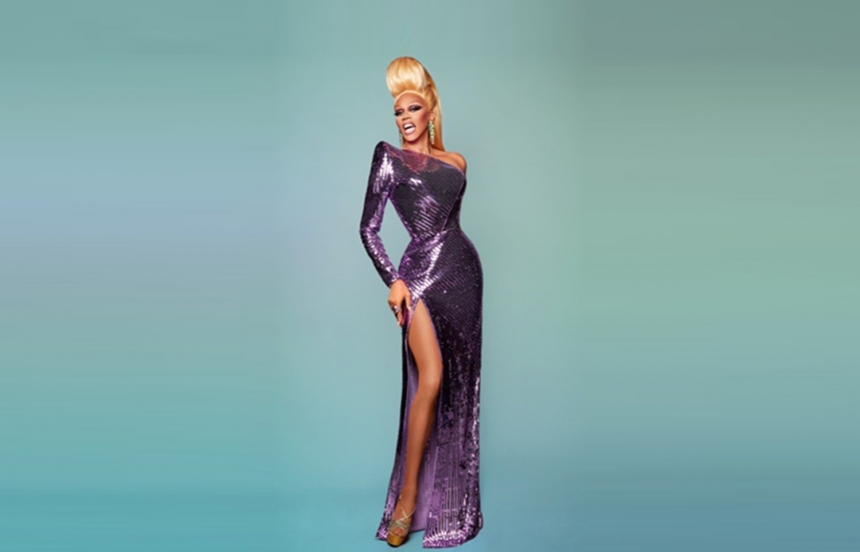 "RuPaul’s Drag Race Down Under"

World of Wonder has announces that "RuPaul’s Drag Race Down Under", the next international edition of the global phenomenon will stream exclusively on WOW Presents Plus in the US, and it was commissioned by Australian local streaming service, Stan, and TVNZ OnDemand in New Zealand.

“I cannot wait for everyone to see that Down Under queens have some of the biggest charisma, uniqueness, nerve and talents in the world. Thank you to Stan and TVNZ OnDemand for providing a platform for these outrageous drag artists to share their heart, soul and humor,” says host and executive producer RuPaul.

"The dazzling queens of Australia and New Zealand have always been an inspiration to us, so we are thrilled to team up with our local production partners Stan and TVNZ to bring the creative genius of drag down under to international audiences on WOW Presents Plus," said Executive Producers Fenton Bailey and Randy Barbato of World of Wonder.

“We’re proud to bring the Drag Race phenomenon down under in an antipodean showdown for Stan and TVNZ On Demand!” said Nick Tanner, Director of Sales and Co-Productions at Passion Distribution. “I can’t wait to see the best queens from Australia and New Zealand bring it to RuPaul’s main stage. RuPaul’s Drag Race Down Under will be a fantastic addition to the ever expanding ‘ru-niverse.”

“RuPaul’s Drag Race Down Under” joins a global slate of franchise versions executive produced by World of Wonder across the UK, Canada, Thailand, Chile, Holland, and recently announced Spain. 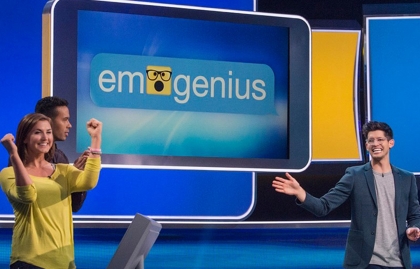 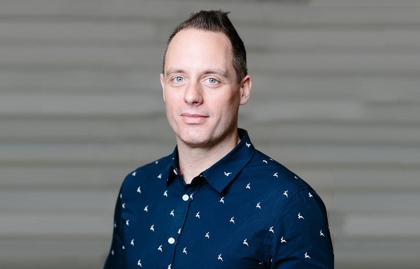 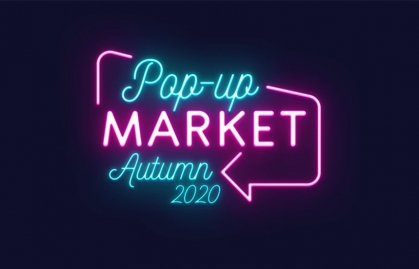