Joining Banijay’s Dutch production label SimpelZodiak is Annabelle Aaftink, who will take up the role of Head of Development with overall responsibility of the creative team. 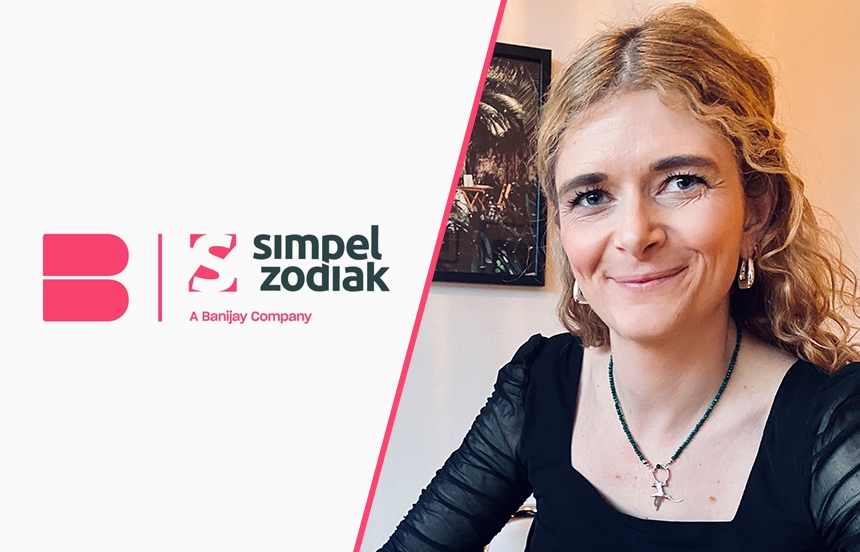 Banijay announced its Dutch production label SimpelZodiak is strengthening its creative team with several new senior hires. Joining the company is Annabelle Aaftink, who will take up the role of Head of Development with overall responsibility of the creative team. Aaftink joins from Tuvalu Media, where she has been in post for seven years, working with streamers and commercial broadcasters on a slate of content including “Kamp van Koningsbrugge.”

Aaftink will work closely with Stijn Ouwehand, who following success with titles such as “Hunted Into The Wild,” a locally-created spin-off of global hit “Hunted,” has been promoted to lead the management of the creative output and programme development. Also joining SimpelZodiak is designer and developer Henk Vernout, new casting and development executive Jamy Lee Roy, and senior creative producer Vincent Sewalt.

“I’m extremely proud that Annabel, Henk and Jamy Lee have chosen to join SimpelZodiak. They all have an incredible drive and passion for creativity – and this is at the heart of our company. The same goes for Stijn, who is one of the best creatives in the business with a raft of high-profile shows behind his name. I’m very much looking forward to working with this dream team on new successful series for the international market, as well as of course our customers and viewers in the Netherlands,”  said Justine Huffmeijer, Managing Director of SimpelZodiak. 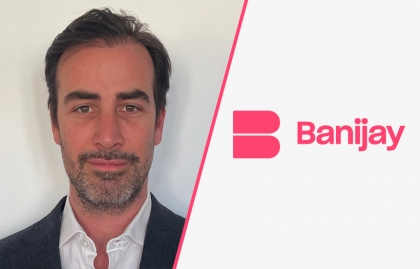 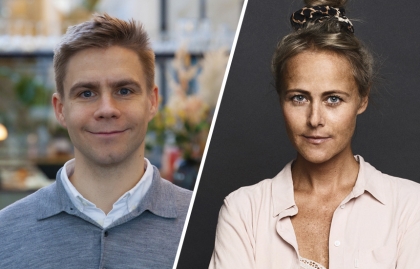