The show surpassed the 4 million mark, making the title the biggest US drama launch ever on Sky and the most significant series premiere on Sky Atlantic in the channel’s 11-year history. 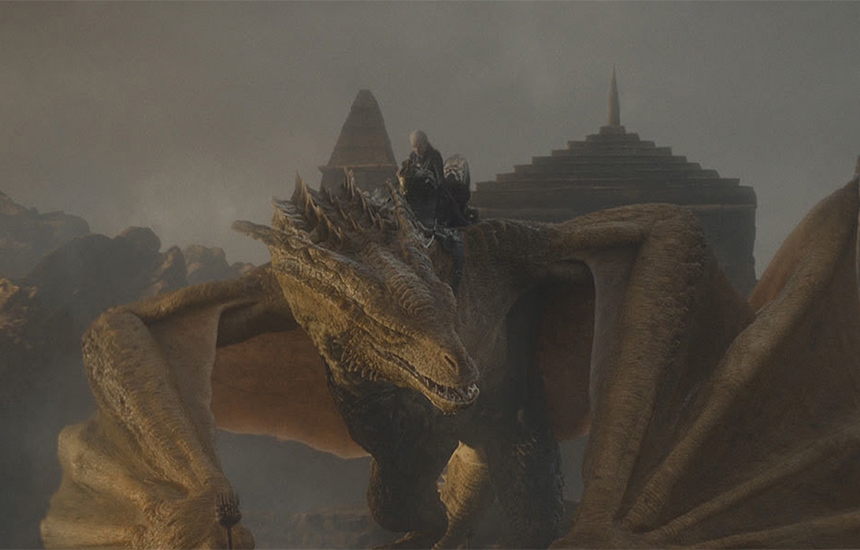 Sky recently reported positive feedback from its UK viewers for its critically acclaimed prequel to Game of Thrones, "House of the Dragon." “Momentum around House of the Dragon just continues to build, as more and more people spread the word about its ever-current narrative of political power play married with visuals of epic scale and imagination," MD of Content at Sky, Zai Bennett said. "And thanks to Sky making the first episode freely available to watch via YouTube, more people than ever before will be able to sample the world-class world of Westeros.”

"House Of The Dragon" surpassed the 4 million mark, making the title, based on George R.R. Martin’s Fire & Blood, the biggest US drama launch ever on Sky and the biggest ever series premiere on Sky Atlantic in the channel’s 11-year history. For those who don’t have Sky or NOW and haven’t yet had a chance to check out House of the Dragon, Sky have made the full episode 1 available on their YouTube channels for all UK fans to watch free of cost. The title is available every Monday exclusively on Sky and streaming service NOW.

The latest "House of the Dragon" UK viewing figure of 4.08m is made up of all viewing to date to the opening episode, including those tuning into the original linear premiere, those who have chosen to catch up on demand on Sky or streaming service NOW since its original air date, and customers catching up on recordings. The 7-day cumulative figure for episode 1 (3.78 million) is bigger than the launch of its predecessor, "Game of Thrones", in 2011, and it is already ahead of the 28-day launches for series 1 to 5 of those shows, by which point the franchise had grown to be the one of the most talked about shows in the world.

The launch is one of the largest across Sky’s social channels, with 75 million impressions and 38 million videos views of content to date. With three-quarters of a million Google searches, the show has fast become one of the most talked about shows in the UK this year and has trended through various social media tags.