This new series of six episodes is a Bavaria Fiction production for Sky Studios, starring Rick Okon and Franz Dinda, and directed by Dennis Gansel. 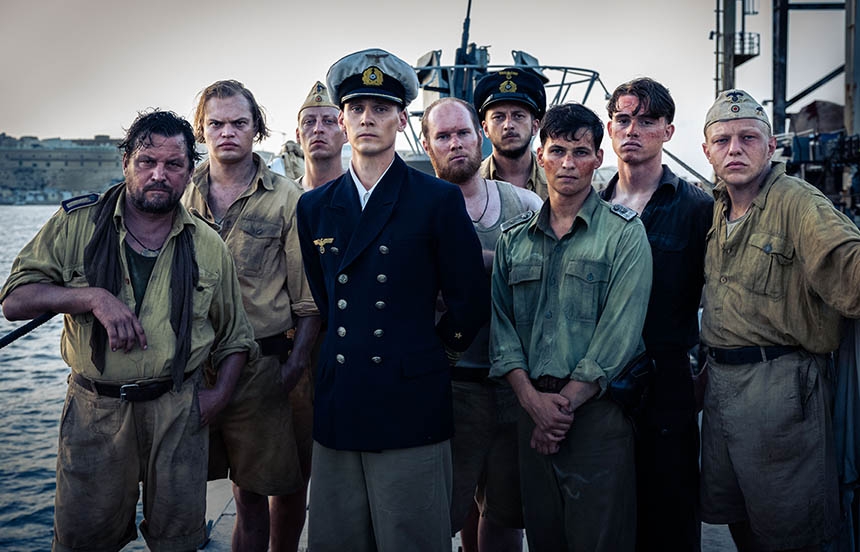 Sky has unveiled the first look images of the fourth season of its original "Das Boot” that was completed in Malta last week. The new season is coming to Sky Atlantic and streaming service NOW in 2023. NBCUniversal Global Distribution will handle international sales of the series on behalf of Sky Studios.

The director of the six episodes is Dennis Gansel ("The Wave", "Mechanic – Resurrection"), director of photography is Carlo Jelavic ("Blood Red Sky"). Filming took place in Prague and Malta in German, English and Italian language.

Frank Jastfelder, Director Development Sky Studios: "The story of ‘Das Boot’ continues and this time shifts its settings to Berlin and Italy. In addition to the dramatic escalation of the Second World War, the involvement of the Catholic Church with the Nazi regime is also highlighted, as is the resistance at home by CO Klaus Hoffmann, among others. We are pleased to once again produce the fourth season with Bavaria Fiction, director Dennis Gansel and an exceptional team in front of and behind the camera. Especially in the current political climate, ‘Das Boot’ is a statement against the senselessness of war."

Marcus Ammon, Managing Director Content and Executive Producer "Das Boot", Bavaria Fiction: "An intensive three-month shoot is behind us. We were accompanied on our journey by Sky Studios, Dennis Gansel, our long-time head writers Tony Saint and Colin Teevan, fantastic actors and actresses, our main executive producer Fabian Wolfart and an outstanding team. An anti-war series like ‘Das Boot’ has a special significance in this day and age. The terrible effects of war become glaringly visible though our gripping storylines and multi-layered characters. War knows no winners – that has not changed to this day." 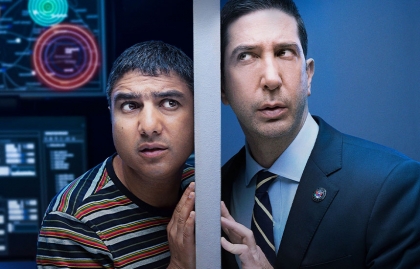 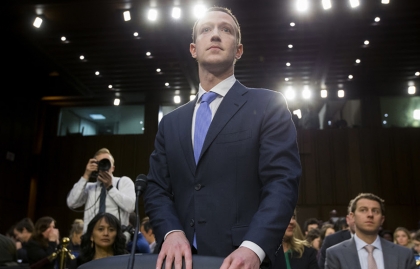 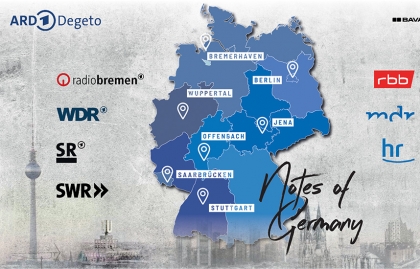 Bavaria Fiction teams up with Ard to create a new series, "Notes of Germany" 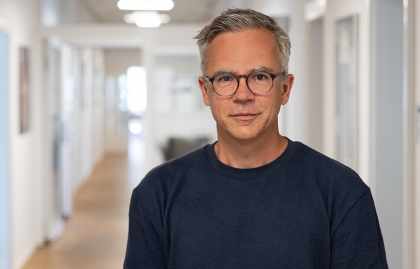 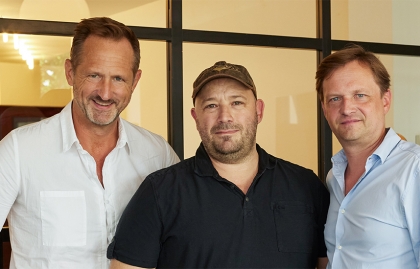