The dramatic adventure series will be a fresh take on the book including added experiential elements to update the story for modern viewers. 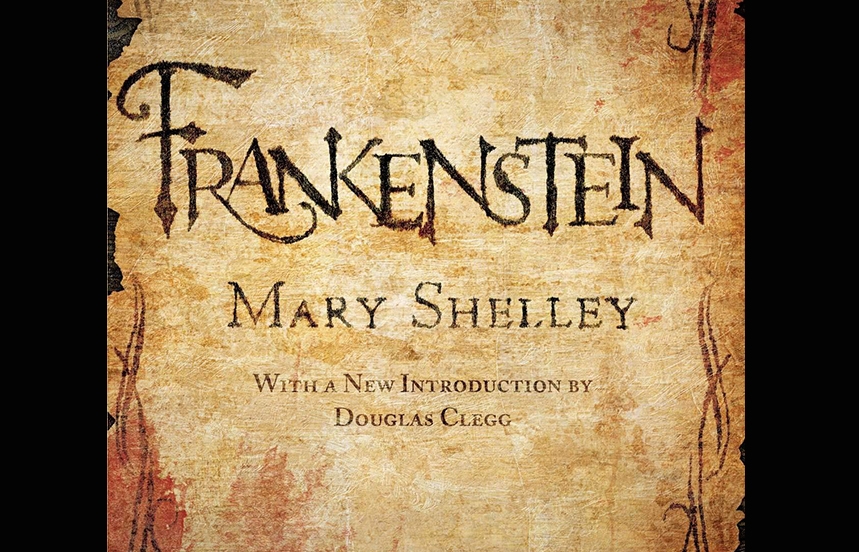 Scott Steindorff and Dylan Russell’s Stone Village Television has partnered with international production company BlackBox Multimedia to adapt Mary Shelley’s "Frankenstein" (or, "The Modern Prometheus") as a premium television series. Both companies will produce the limited series set in Europe, with characters and storylines that could continue in successive seasons.

The dramatic adventure adaptation will be a fresh version of the book including added experiential elements to update the story for modern viewers, written by Scottish screenwriter Bradley McManus ("Bodyguard of Lies") for an international audience.

This version of the classic novel will capture the nuanced behaviours and obsessions of a scientist exploring the fine thread between life and death in the context of the contemporary scientific discoveries of the last decade – and more significantly, following a year of global dependence on scientific invention and breakthrough.

Scott Steindorff, Managing Partner of Stone Village, comments, “While working on a documentary film with neuroscientists studying human consciousness, I realized that the human curiosity behind the scientific breakthroughs of today is the same as that Shelley was writing about in 1818. This 200-year-old story remains as relevant as ever.”

Giuliano Papadia, CEO of BlackBox Multimedia, says, “I have always been fascinated by how a timeless classic like Mary Shelley’s novel can feel more and more relevant as the years go by. What is the modern-day monster that we should fear – is it those that look different from us? Or is it our difficulty at embracing otherness? Are we nowadays enjoying the fruits or paying the consequences of what have been centuries of mankind 'playing God' and bending reality to suit our needs? Stone Village and Bradley McManus share our vision of why this incredible book is a story that should be revisited in this current moment, and we are thrilled to begin this journey with them.”

Bradley McManus, the writer, adds, “I’ve loved this story for a very long time and, I’m sure like many, have always wondered where some of the characters end up after the tale ends, what happens in the parts of the story Shelley didn’t explore, and what the creature could become as he lives on.”