The original TeamTo comedy will be distributed by Sunwoo across all media, linear TV, SVOD, satellite and cable, of the Asian country. 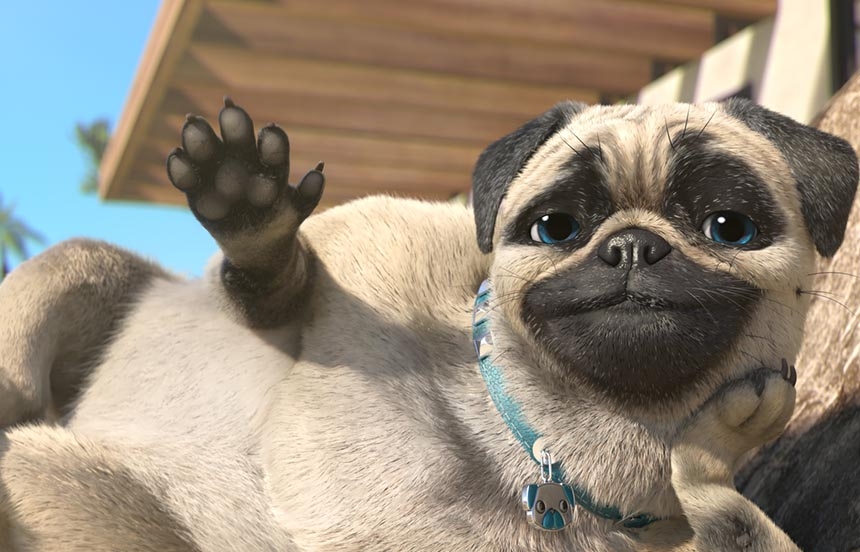 TeamTO has closed an agreement with Sunwoo to distribute its global hit series, "Mighty Mike" (78x7) in South Korea, across all media (linear TV, SVOD, satellite and cable).

Patricia de Wilde, Director of Marketing and New Business, TeamTO, commented: “We are delighted to be working with the leading distributor in South Korea and look forward to seeing 'Mighty Mike' on new platforms in the very near future. Mike has already proven his popularity and appeal in the region on Cartoon Network and Tencent – as well as in Europe and North America - so we are confident and excited about the show’s potential in South Korea.”

Steve Cho, SVP of Strategic Affairs at Sunwoo said: “We have been putting our eyes on 'Mighty Mike' since it was first introduced to Korea – it’s just so fun to watch! The characters are cute and the slapsticks kick laughs, but we can see the magic actually comes from great storytelling combined with high production values, and we were just drawn to the show’s outstanding quality. Mike can work for a wide demographic, so this will be our focus throughout our distribution push.”

The comedy is set to have an exceptionally strong year, with impressive ratings reported across the globe. Key international broadcasters include CITV (UK), Universal Kids (US), Cartoon Network & Boomerang (worldwide), France 3 (France), Super RTL (Germany), and Tencent (China), among others. Licensing agents have been appointed to represent the series in the United Kingdom (This is Iris), France (France Télévisions Distribution), and China (Uyoung).

"Mighty Mike" is an original TeamTO production with Canada’s Digital Dimension, in the slapstick style of Tom & Jerry and silly-pet videos, produced in outstanding photorealistic animation. The series features the relentless travails of a sophisticated pug defending his home from furry intruders, while also trying to impress the neighbor’s charming dog. Every day, Mike defends his house from naughty raccoon duo Freddy and Mercury, ever on the lookout for something to steal and drag back to their lair. 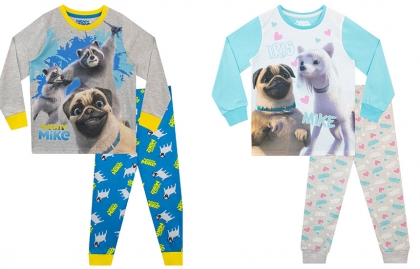 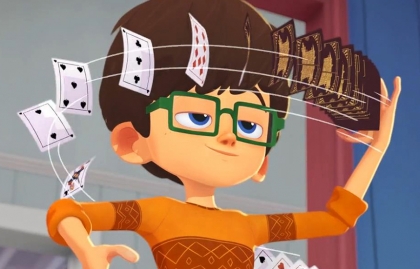 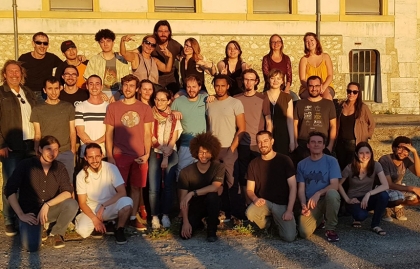