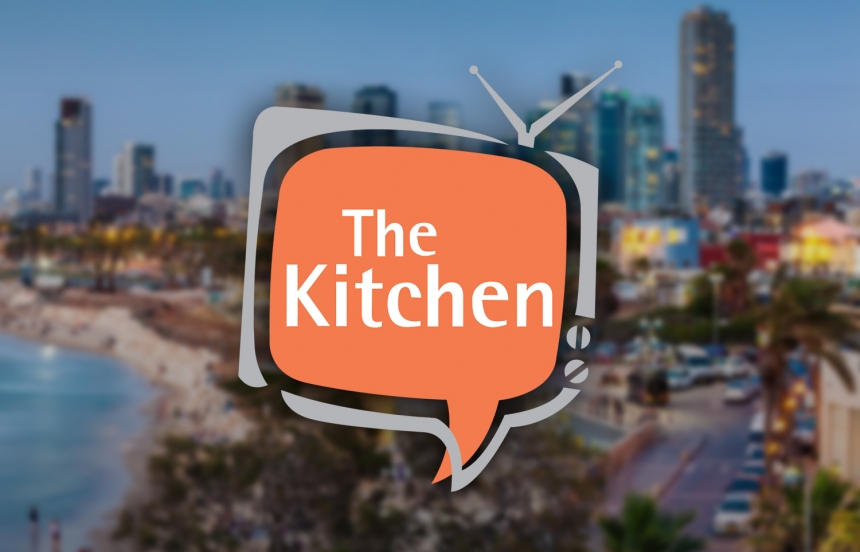 Language translation, dubbing and subtitling studios The Kitchen announced the addition of its 13th location to its growing language conglomerate. Based in the center of Tel-Aviv, Israel, and now known as The Kitchen Israel, the new Israeli studio joins existing Kitchen locations in: France, Italy, Germany, Spain, Hungary, Turkey, MENA, Russia, Moldova, Brazil, Mexico, and the United States.

The facility will be helmed by Amit Amrami and Ayal Yishay, both serving as Managing Directors. Prior to joining The Kitchen, both executives were partners in the 17-year old Papa Studios, which has been rebranded as The Kitchen Israel. Papa Studios specialized in music recording, mixing and mastering, as well as musical production, and has worked with some of the country’s leading musical talents.

“This is a logical next move for us. We had already begun to make the natural progression into providing voice over and dubbing, services for our clients and found our backgrounds in music and audio production have given us an excellent understanding of the intricacies of the voice over and dubbing world,”  Amit and Ayal explained.

“Being a part of The Kitchen, and all that we have to offer collectively, gives us an opportunity to tap into the country’s large, local voice talent registry, many of whom have worked with us on the music side previously. The Israeli production market, both its exports and imports, is exploding, and we’re delighted to now be a part of its future,”  the two added.

The newest Kitchen dubbing studio currently houses two dubbing suites, with a third suite in the works. As all of the company’s studios worldwide have done, The Kitchen Israel has taken all necessary precautions to protect its staff and talent during the pandemic.

“Interestingly enough, the need for expanded programming for the Israeli market has never been greater. With more time during the pandemic to watch television, the demand for quality Hebrew dubbing services continues to expand. We look forward to playing a large role in The Kitchen’s future, and to getting to know our sister companies, working with them all to produce multiple language needs to producers, networks and distribution companies from around the globe,”  both men agreed. 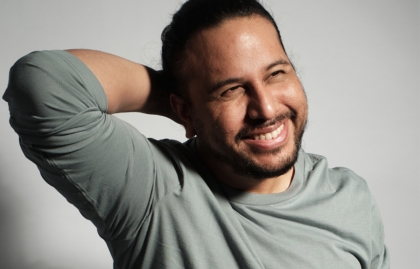 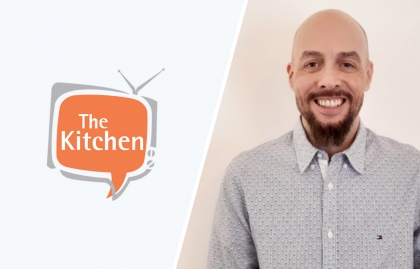 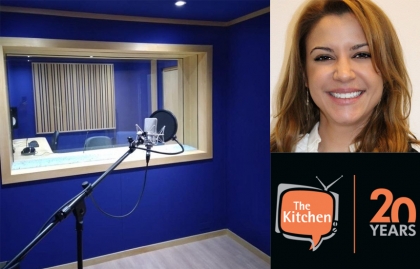 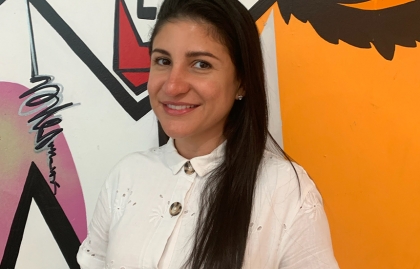 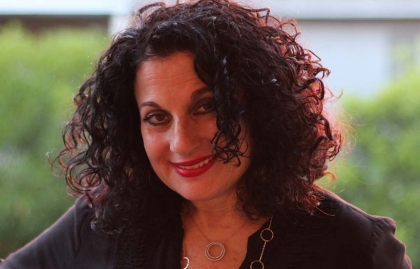 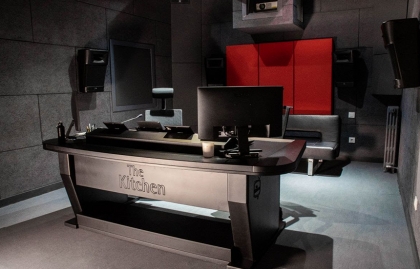