Sky Studios, the European pay TV broadcaster’s original programming arm, has appointed Tobias Rosen as VP of Sky Studios Deutschland. He will oversee a slate of scripted originals across Germany, Austria and Switzerland. 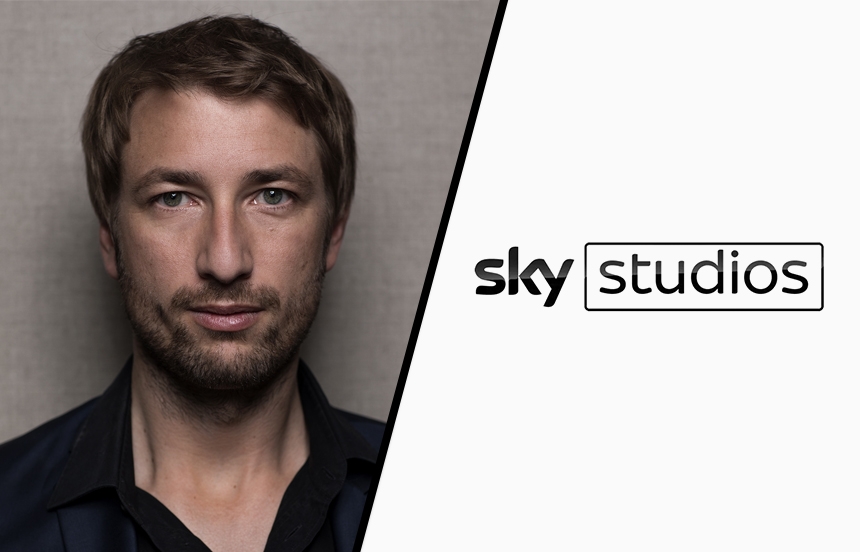 Rosen, who is expected to join Sky Studios in the autumn, will report directly to Nils Hartmann, EVP of Sky Studios Deutschland and Italia, and work alongside Sky Deutschland’s Content EVP Elke Walthelm, as well as the UK and Italian content teams. Rosen will join from Warner Bros International Television Production (WBITP) in Germany, where he is an executive producer.

“Sky’s ambition to produce even more world-class content, collaborating with and showcasing German talent on the global stage was too good an opportunity to pass up. I have long admired Sky’s original content and can’t wait to get started later this year,”  Rosen declared.

“Tobias is a brilliant creative executive with strong talent relationships and a deep knowledge of what our customers want across our German-speaking markets. As we target even more ambitious projects with greater scale across Sky Group, Tobias’ track-record in producing premium, talked-about content will enable us to meet that ambition,”  Hartmann added.

In addition, Sky Studios Deutschland has promoted Frank Jastfelder to the newly created role of Director of Development, enabling him to focus on identifying and developing new projects for Sky Studios by deepening and expanding its development slate across Germany, Austria, and Switzerland. Jastfelder will report to Rosen. 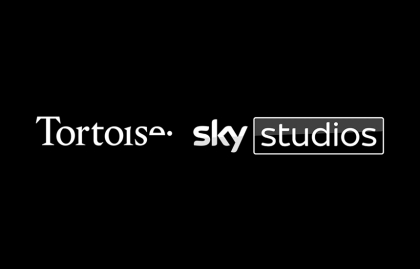 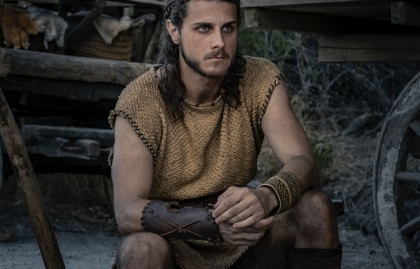 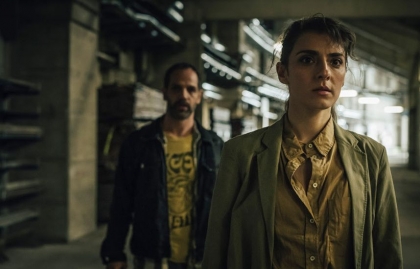 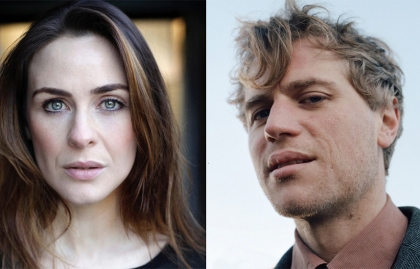 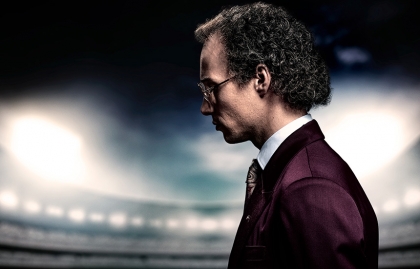 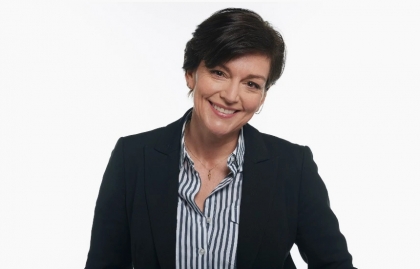 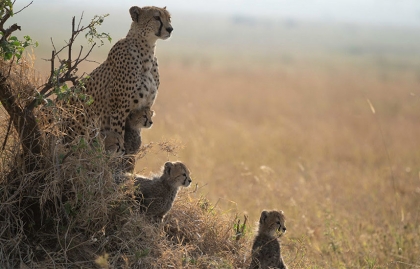