The renowned Ecuadorian screenwriter and writer will develop new scripted content, including series and films, in a variety of genres for the company’s portfolio of brands including Paramount+. 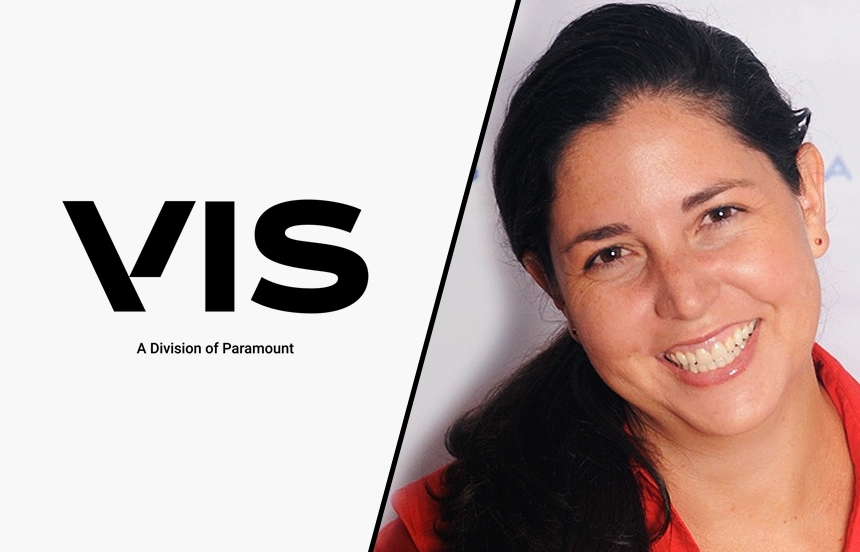 VIS, a division of Paramount, announced a first look deal with renowned screenwriter Catharina Ledeboer to develop new scripted content, including series and films, in a variety of genres for the company’s portfolio of brands including Paramount+.

“We have enjoyed working with Catha over the years and wanted to develop even more projects together for our Paramount brands. First look deals like this one are an integral part of solidifying our position as the leading Spanish-language content production studio,”  stated Federico Cuervo, Head of VIS Americas.

“I am thrilled at the opportunity to continue working with Paramount, where I have felt like family for ten years. I have many more stories to tell and could not think of a better home for them,”  Ledeboer added.

Catharina Ledeboer is a renowned Ecuadorian screenwriter who studied film and television at the University of Miami. After several successes in her own country, like “Emergencia” and “La Hechicera,” Ledeboer moved to Los Angeles, where she worked as a screenwriter for well-known American soap operas like “One Life to Live,” “General Hospital,” and “Hollywood Heights”.