Fernando Medin, President & Managing Director for Latin America and US Hispanic at the company, made the official announcement. The new team will start working on a new era for the company. 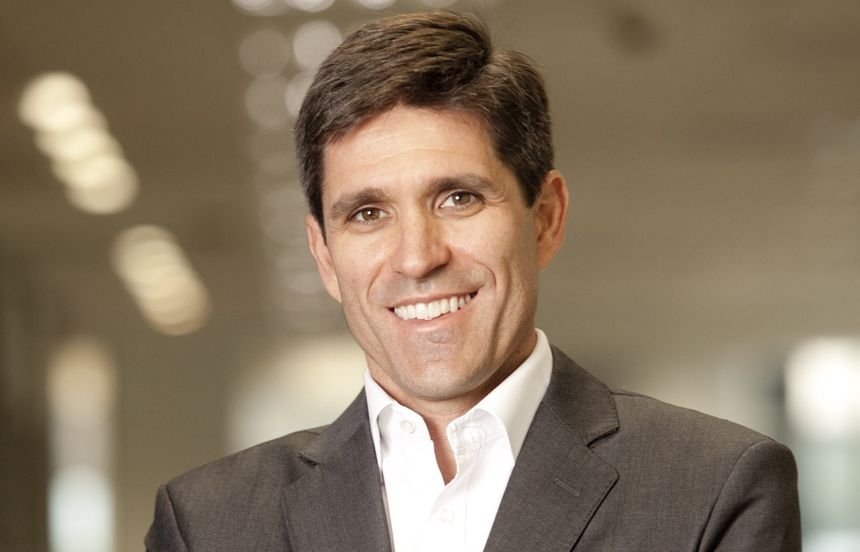 Warner Bros. Discovery has announced its leadership structure for Latin America and US Hispanic. Fernando Medin, President & Managing Director for Latin America and US Hispanic at the company, made the official announcement internally. The new team will start working on a new era for the company. "I am truly excited about this team and the company's future. From the combined strengths of our legacy businesses, we are building an organization that has no equal in our region. In the coming weeks, this leadership team will focus on forming the teams for each country and department. We will do our best to make this process as agile and thoughtful as possible, always maintaining the commitment to building a diverse workforce and well-balanced representation of both legacy companies", Medin stated in an internal memo.

The new leadership team of Warner Bros. Discovery is as follows:

- Tomas Yankelevich will lead the content teams across the brand portfolio of general entertainment, factual, and lifestyle.

- Vera Buzanello is appointed as head of revenue (affiliates and ad sales) for Latam/USH and country manager of Brazil. After a transition period, Anna Andrade will be departing WBD.

- Felipe de Stefani is appointed to the position of country manager for Argentina, leaving his role with the pan-regional ad sales team for WM’s multiplatform brand portfolio.

- Gustavo Minaker has been appointed to the position of country manager for Chile and to that, he will add another role, soon to be announced.

- Marcela Doria will lead the data insights team, providing the information we need to succeed with our products. Lissette Valdes-Brito will be departing after a transition period.

- Patricia Jasin will manage ITVD (International TV Distribution) and is appointed country manager for Colombia. Adrian Monsalve will now be exclusively in charge of Strategy.

The leadership team of Latin America / US Hispanic will be composed of the executives listed above along with the executives of corporate functions (P&C, Finance, Comms, Legal, Operations, Technology, and Corp Development, Theatrical and Consumer Products), already announced or soon to be announced by their respective global structures. "I want to thank Carolina Lightcap for the incredible job she has done over the years, having contributed enormously to the success of Discovery’s portfolio and brands, making Discovery’s flagship networks the leaders in their segments in the region, and developing remarkable kids content, including the creation of Discovery Kids Media. She will remain with us during a transition period", Medin said. "I want to also thank Anna Andrade for her commitment and dedication. Anna spent two decades with HBO before leading pan-regional client distribution sales for WM, including a key role in locking HBO Max deals. She also served as country manager for WM Brazil and led the company during the launch of HBO Max and several hit shows", Medin added.

"I want to also thank Guillermo Delfino for his service as Discovery’s country manager of Southern Cone, including a strong presence in Chile through our investment in Mega. Guillermo has had a distinguished tenure at Discovery, successfully leading the company during many changes in the industry and managing to grow and develop the business in the region. Guillermo will leave the company after a transition period", Medi stated. "I thank Lissette Valdes-Brito for the great job she has performed at Discovery over the last 20+ years leading the insights team, supporting our brands to reach a leadership position in all key genres", Medin added.