The 13-part Tiger Aspect Kids and Family production based on Adam and Lisa Murphy's popular graphic novels and comic series of the same name, will be available exclusively on the Cartoons for Kids YouTube Channel and the YouTube Kids app. 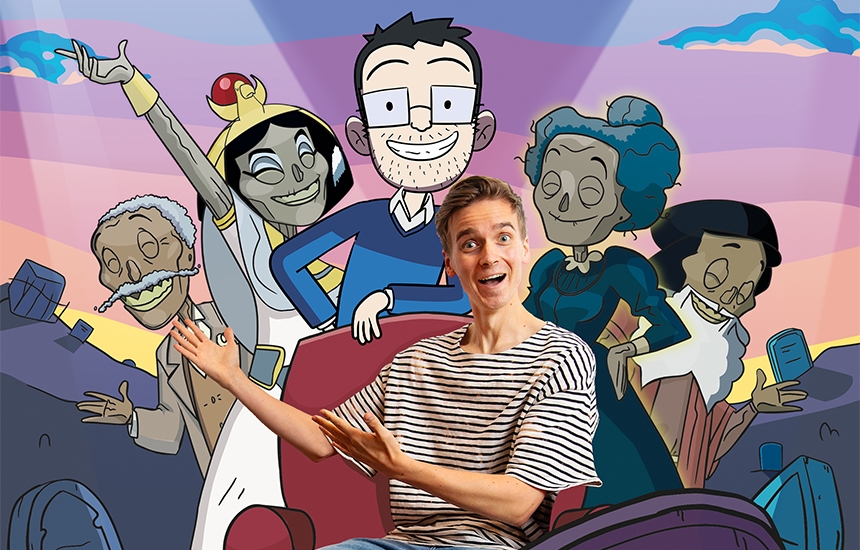 YouTube announced its new Kids and Family animated comedy-led chat show, “Corpse Talk." “Tiger Aspect Kids and Family has brought us an incredibly rich, dynamic animated chat show that kids
will love watching while laughing and learning about important historical figures,” said Craig Hunter, Global Head of Kids & Family for YouTube Originals. “Having Joe Sugg as our engaging host is the icing on the cake – adding to the fun and humor of this entertaining show.”

"Corpse Talk" is produced by Tiger Aspect Kids and Family (“Mr. Bean”) in the UK, part of Banijay Kids & Family, and based on the popular graphic novels and comic series of the same name featured in "The Phoenix Comic" and created by Adam and Lisa Murphy. Voiced by Joe Sugg, the series will consist of 13 episodes available exclusively on the Cartoons for Kids YouTube Channel and the YouTube Kids app. The first two episodes of the series will premiere in May on Friday the 13th, with further episodes dropping on Tuesdays and Fridays.  “Getting to voice the host of ‘Corpse Talk’ and work with Tiger Aspect Kids and Family has been a real pleasure," Sugg said. "I hope the show brings surprises, entertainment, and education in a fun way to kids at home.”

“Corpse Talk” features a diverse line-up of guests including Wolfgang Amadeus Mozart, Cleopatra, Leonardo da Vinci, George Washington Carver, Julie D’Aubigny, Marie Curie, Nero, Ching Shih, Elizabeth I, Ibn Al-Haytham, Mary Seacole, William the Conqueror, and Josephine Baker. The title will be hosted by Adam, who is alive even though his famous guests are not.  In each episode, Adam will dig up the dirt on some of the most famous, infamous, and incredible figures ever known, uncovering the unknown and surprising stories from the characters. “We are so excited to be working with YouTube and Tiger Aspect Kids and Family to bring these long-dead stories to life," Adam and Lisa Murphy said. ‘Corpse Talk’ has been our labor of love for the best part of a decade, and we’re thrilled to see the care, insight, and brilliant humor the team at Tiger Aspect Kids and Family has brought to the project. We look forward to welcoming the world to the chat show that brings the dead famous to life!” 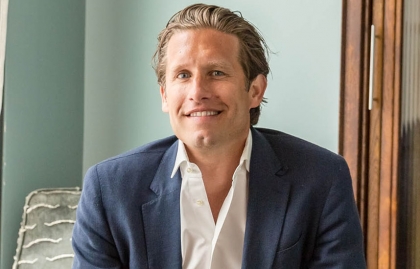 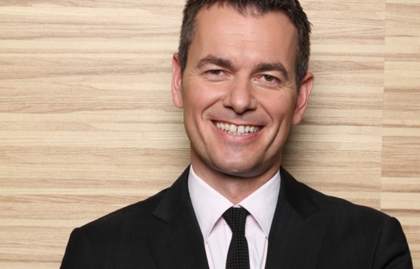 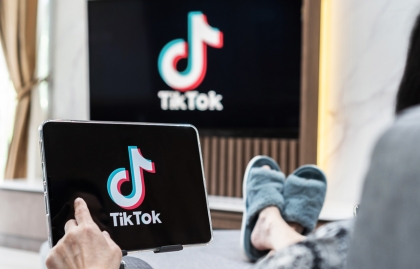