Filming has completed on a new documentary, “Lawless,” chronicling the horrific brutality and crimes committed in Germany during 1945-1949 as the country lay in ruins, following the end of World War II. 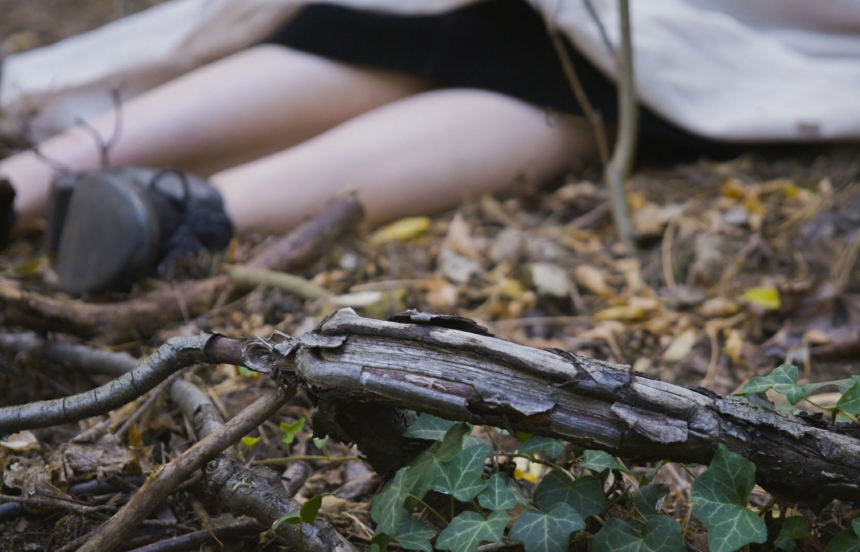 Filming has completed on a new documentary, “Lawless” (2x50’, 1x50’ special), chronicling the horrific brutality and crimes committed in Germany during 1945-1949 as the country lay in ruins, following the end of World War II. Co-produced by ZDF Enterprises and produced by Februar Film for ZDFinfo and ZDF.History, the series was filmed in a dozen different locations in Germany.

Leading experts such as the American historian and author Scott Krause, and Russian historian and human rights activist Nikita Petrov, along with criminal investigators, take a look at some of the most notorious criminal cases of the post-war era, in both West and East Germany. Examining that turbulent four-year period from a new angle, the series paints an intriguing, as well as shocking, portrait of life in a war torn society where self-preservation overrules moral and ethical considerations.

Traumatised from the war, many thousands are homeless and displaced, hunger is rife and criminality is at an all-time high. Rape and murder in the ruins of bombed-out cities, theft and extortion as everyone is out for themselves. Perpetrators during this period include the Gladow-Gang, a criminal organisation of around 70 members, led by a 16-year-old boy, Werner Gladow, were responsible for the most brutal robberies in Berlin. Willi Kimmritz also stands out having raped over 30 women and murdered four in a 3-year period.

The series looks at high-profile murders linked to black market trading with members of the occupying forces. The killing of 37-year-old Zenta Hausner, who was heavily involved in illegal dealings with US military personnel, shocked locals. Known as the “Queen of Garmisch,” Hausner played on all sides, with smugglers as well as military commanders. She knew too much and paid for it with her life.

Available from ZDF Enterprises as a two-part series or a one-off special, "Lawless" is currently in post-production and will deliver in spring 2021.