The six-part show, produced by Cinecentrum for ZDF, is based on Hitler’s notorious paramilitary organization. The title was pieced together by film creatives alongside renowned experts and historians. 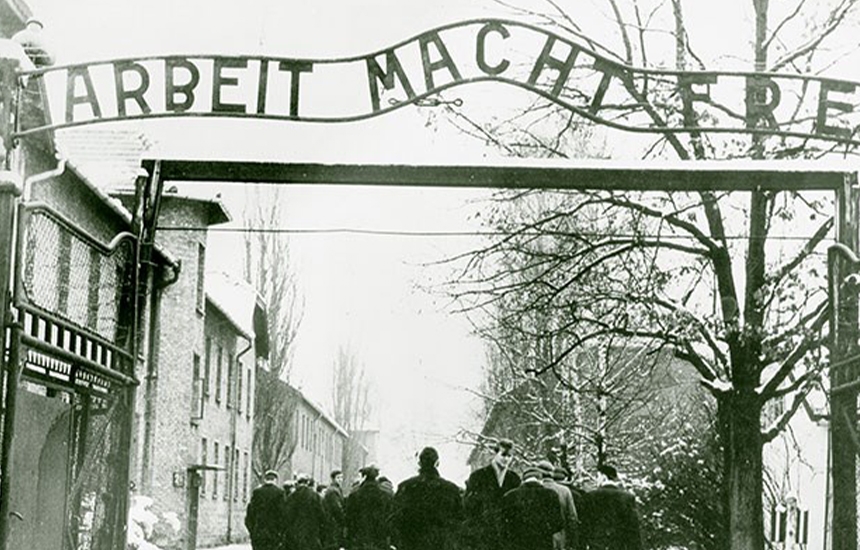 The six-part popular series based on Hitler’s notorious paramilitary organization is produced by Cinecentrum for ZDF and distributed by ZDF. Internationally renowned experts and historians who contributed to the series include Moshe Zimmermann  from Hebrew University in Jerusalem, Richard J Evans, Adam Tooze, Christopher Browning from the University of North Carolina, Argentinian journalist Uki Goni, Jean Luc Leleu from the University of Caen, as well as authors Robert Gerwarth and Jan-Erik Schulte.

“Beyond the Myth - The SS Unveiled” explores the rise of the SS to the ‘Final Solution’ through to the integration of foreign nationals into the unit and the later flight from justice.  Like no other documentary before, the film looks into the mindset of the perpetrators: the leaders and the ordinary citizens who followed the ideology and became mass murderers and abusers.  “It also includes intimate interviews with victims and their descendants as well as recordings of the perpetrators, some of which have never before been made public,” Rueckauer said. “MagellanTV’s reputation for selecting only the very best documentaries makes it the perfect home for this blue chip title.”

The series begins by showing the developments that led to the SS expanding its power and examines the relationship between the unit and Adolf Hitler.  It also includes stories of SS men and their victims form the basis of the story and previously little-known documents reveal the organization’s distorted self-image. The title showcases new research has shown that SS-owned businesses such as publishing and factories were less focused on financial gain while concentration camps became an important economic factor, also including interviews with eyewitnesses who reminisce fondly of the ideological racial selection processes, which led them to being in the alleged ‘elite’.