The distributor joined forces with Alef One and France Televisions to bring to the screen the greatest aviation mystery of all time. 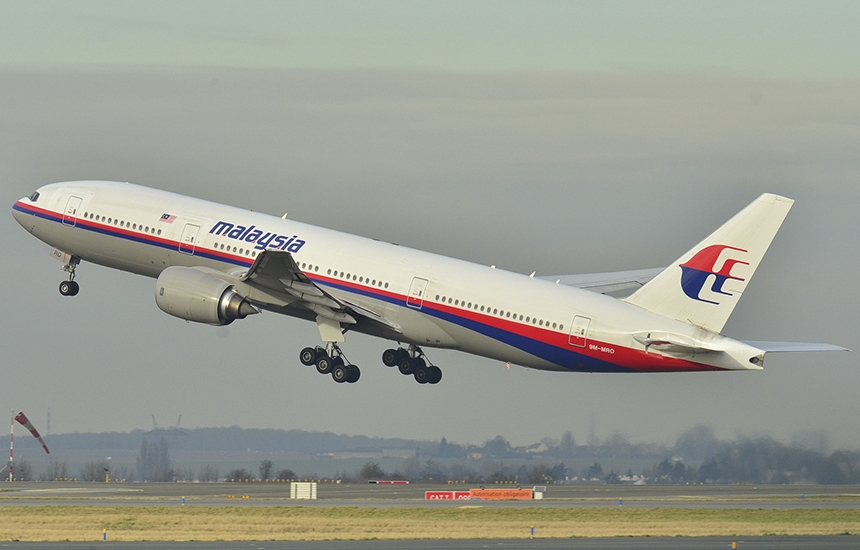 Banijay Rights has confirmed it will distribute the highly-anticipated, dramatic mini-series, “Flight MH370”, with France Televisions as the French broadcaster. Produced by Alef One, headed up by Nora Melhli (“The Tunnel”; “Riviera”), the drama, explores the biggest mystery in aviation history, surrounding the disappearance of Malaysia Airlines flight MH370, which in 2014 was lost somewhere over the South China Sea carrying 239 passengers.

The show (6x52’) boasts a raft of critically acclaimed creative talent, with showrunner Gilles Bannier (“Spiral”; “Tin Star”; “The Tunnel”), writers Tim Loane (“Versailles”, “Das Boot”) and Laurent Mercier (“The Club”, “Eden”). At the helm alongside Melhli as co-executive producer is Nadine Nohr who was integral to the distribution of landmark titles "The Bridge" and "Broadchurch".

Nora Melhi, Executive Producer at Alef One, said, “Our aim is to tell a true story through the lens of an intimate and geopolitical thriller.  The best way to do this story justice is to tell it as a drama and candidly delve deep into the real and imagined machinations of this tragic flight. ‘Flight MH370’ is a relatable, multi character and compelling contemporary suspense filled series about the greatest civil aviation mystery of all time. Having collaborated with Gilles Bannier on ‘The Tunnel’, I knew he was the ideal showrunner for this series.”

Nathalie Biancolli, Head of International Scripted at France Television, said “This will be a high-quality drama, interweaving the investigation, fiction and reality to create a gripping story. This tragic disappearance has shocked everyone and continues to perplex the international community. Developing ‘Flight MH370’ with Alef One and Banijay Rights is a way for France Télévisions to shine a light on the plight of Ghyslain Wattrelos. We are also excited to work with the very talented Gilles Bannier."

Caroline Torrance, Head of Scripted at Banijay Rights, comments, “This is a gripping, real-life drama that has impacted  many - in Europe, Asia and the Americas - for more than five years.  We are looking forward to discussing the series with leading international broadcasters who are keen to partner on a scripted production that has a truly global perspective.  Created by leading talent with an award-winning track record, we believe ‘Flight MH370’ will be true event drama at its very best.”

WHAT DID HAPPEN WITH THE PLANE?

Shot mainly in English, the mini-series is based on the novel by Ghyslain Wattrelos, who lost his wife and two of his three children in the tragedy and the book by Florence de Changy, the journalist, who investigated the disappearance with surgical precision. Told from multiple perspectives across seven countries, FlightMH370 retraces the odyssey of Wattrelos, a man whose world was literally turned upside down overnight in a way that defies belief.

With the main characters based on real people, “Flight MH370” tells the intriguing story not only from the viewpoint of the next of kin but also that of journalists, scientists, pilots, politicians and others whose lives have been affected by this catastrophic turn of events – reliving the moment their worlds came to an abrupt halt on that fateful night. For the families of the 239 victims, this moment marked the beginning of the rest of their lives. 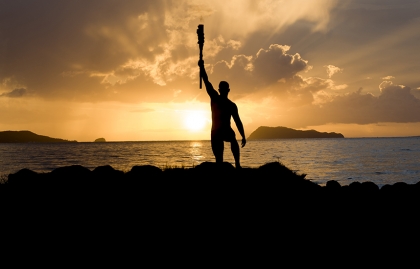 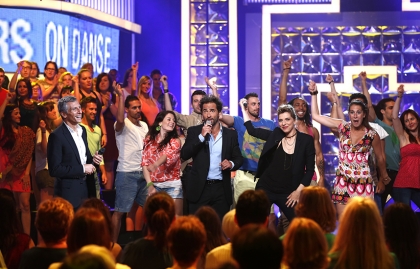 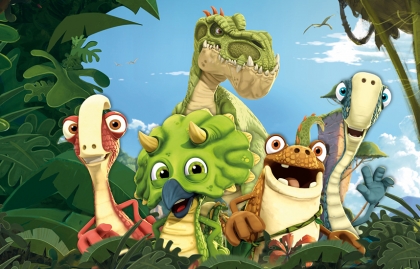 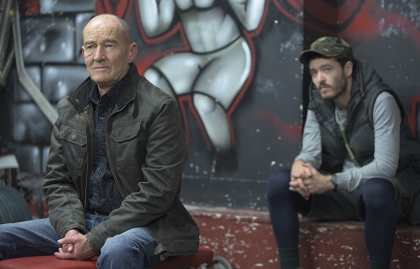 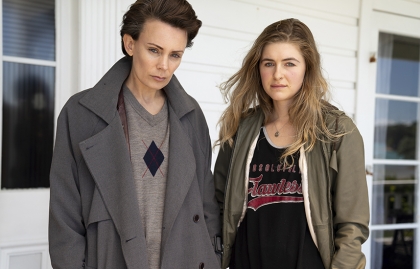 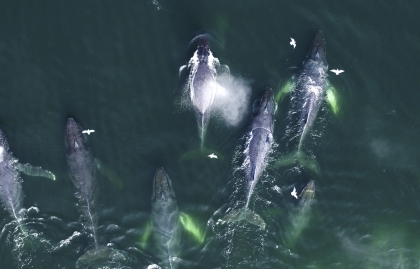 ZED STRENGTHENS ITS POSITION ON THE ASIA-PACIFIC MARKET