These are "Time to Love", "Sweet Diva" and "Orphans of A Nation" that will nurture their international catalog, of which other long and short dramaturgy titles are also part. 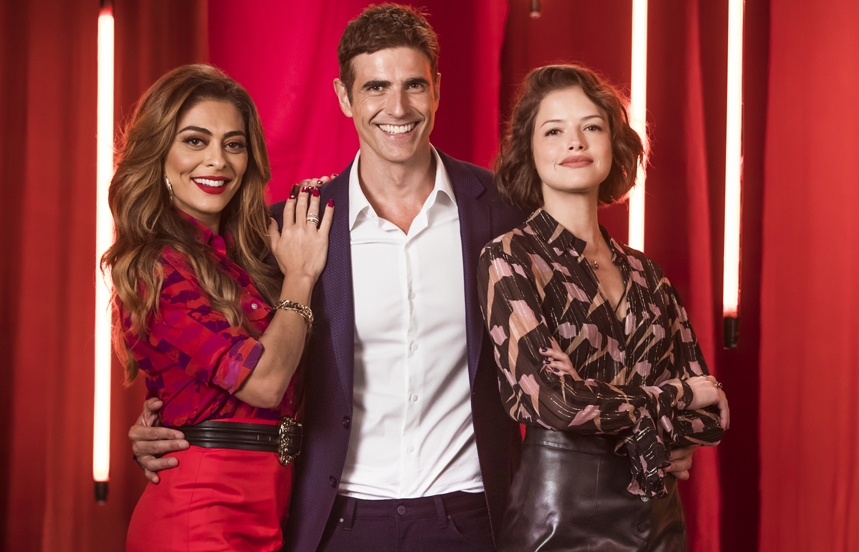 Globo will exhibit during the NAPTE 2020 the soap opera “Time to Love.” Written by Alcides Nogueira (‘The Illusionist’) and Bia Correa do Lago and directed by Jayme Monjardim ('The Clone'), the period plot is a combination of classic drama and captivating romance that thrilled the Brazilian audience.The production gives an account of the struggle for the reunion of a relentless love, interrupted by fate and great obstacles that will lead to an epic meeting of the couple Maria Vitória and Inácio, on this journey of the infinite force of love.

The successful "Sweet Diva", a soap opera that was a great success of the public in Brazil with a rating record and caused shock in social networks, will also be incorporated into Globo's portfolio. A plot full of twists and turns, marked by the strength of a woman who overcomes tragedies and separations but cannot have the love of her own daughter.
This soap opera, which broke the rating record in Brazil, has the special participation of Fernanda Montenegro, Oscar nominee and winner of the International Emmy. It also caused a stir in social networks in its last chapter: it had 48 terms in the most commented topics on Twitter, 19 of them in highlights in the World Trending Topics.

Another of the outstanding titles will be "Orphans of A Nation", which tells the story of forbidden love of Jamil and Laila, two Syrian refugees who need to leave their homeland and, due to circumstances of destiny, find in Brazil the place to rebuild their lives and fight for his love. Winner of the Rose D'Or Awards in the 'Soaps or Telenovelas' category. Written by Thelma Guedes and Duca Rachid, winners of the International Emmy for Best Telenovela for "Preciosa Perla".
In Brazil, the telenovela had its episodes released previously on Globo’s OTT platform. It approaches the issue of the refugee struggle as a background to create a vibrant story, having as main ingredients: empathy, cultural diversity and resilience in the name of love. The production also counted on a technical partnership with ACNUR (the UN Refugee Agency). Besides, the cast had a Syrian refugee, Kaysar Dadour, who brought a real outlook to his character. 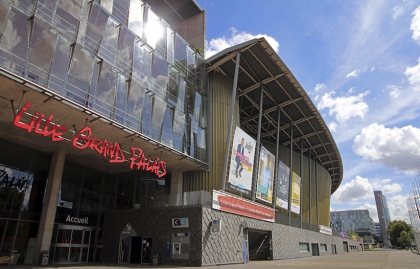 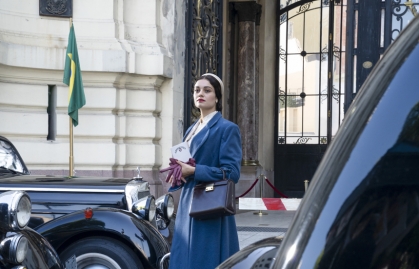 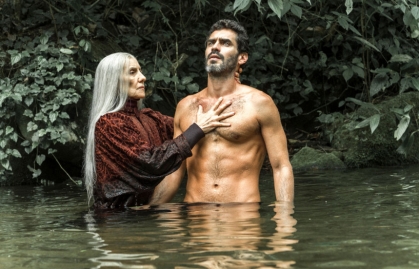 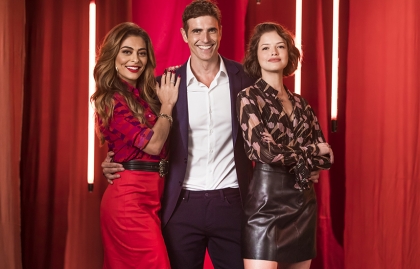 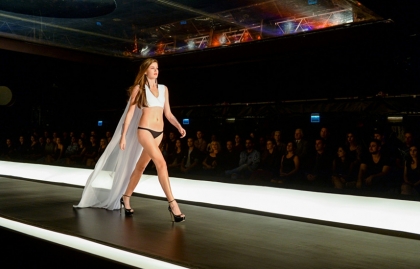 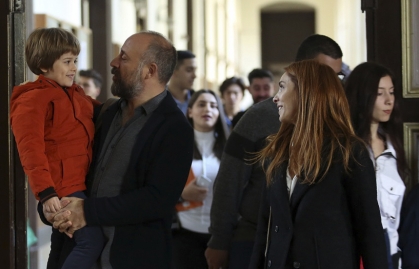