They will jointly develop a dramatic series for young adults based on the book 'On the Jellicoe Road' by australian author Melina Marchetta. 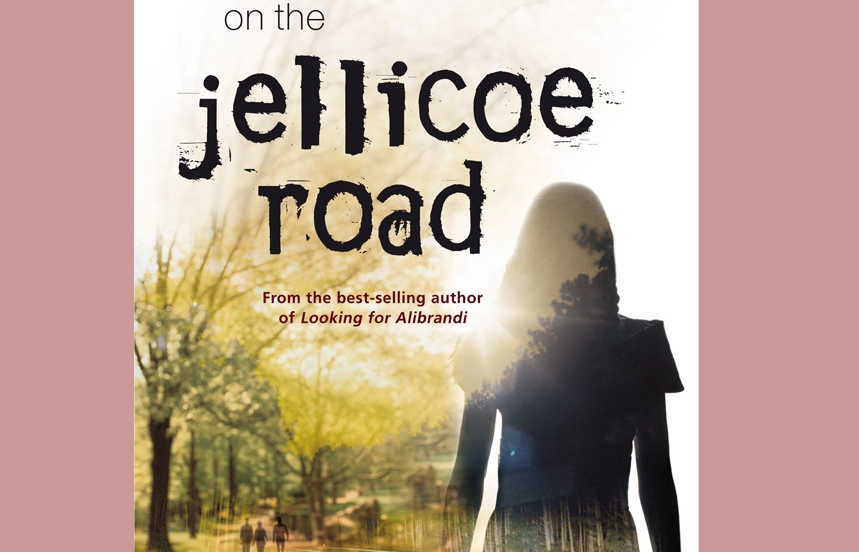 The partners ZDF Enterprises, Werner Film Productions (Joanna Werner) and Wild Sheep Content (Erik Barmack) have signed a development agreement for a young adult drama series based on the book 'On the Jellicoe Road' by australian author Melina Marchetta, who is best known as the author of teen novels (Looking for Alibrandi, Saving Francesca). The novel was first published in Australia in 2006, where it was awarded the 2008 West Australia Young Readers Book (WAYRB) Award for Older Readers. It was later published in the United States in 2008 under the abbreviated title Jellicoe Road and went on to win the 2009 Michael L. Printz Award from the American Library Association.

'On the Jellicoe Road' centers around 17-year-old Taylor Markham, leader of the boarding school underground community on Jellicoe Road. Taylor was abandoned by her mother when she was 11, and her only recollection of her father is a brief memory of standing on her father's shoulders. The only adult influence in her life is her mentor and guardian Hannah, who lives in the unfinished house by the river, and writes stories about five kids who lived there in the 1980s and who has suddenly vanished into thin air at a time when Taylor really needs her.

To top all of Taylor’s problems off, there is a territory war going on between the Boarders, the Townies (kids from Jellicoe Town) and the Cadets (Sydney boys who come to Jellicoe for a six-week training exercise every year). The leader of the cadets this year happens to be the very boy who Taylor ran away with when she was 14 in search of her mother. The one who betrayed her trust and she never wanted to see again.

Joanna Werner, Executive Producer at Werner Film Productions:”'On The Jellicoe Road' is one of my favourite books of all time and I am so thrilled to be developing this with Melina, Erik, Fred and all at ZDF Enterprises. It is an enthralling, sophisticated, complex and gripping teen story which I can’t wait to see on the screen.”

Erik Barmack, CEO and Founder of Wild Sheep Content: "Young adult series have become truly global, and we are thrilled to be working on bringing this seminal Australian work to a global audience with Werner Film Productions and ZDF Enterprises.”

Fred Burcksen, President and CEO, ZDF Enterprises: “We are very proud of our long-standing and successful partnerships with both Joanna Werner and Erik Barmack and are really excited to be partnering with them on this outstanding new project. My team is very much looking forward to work with these experienced partners on the development of this amazing story.” 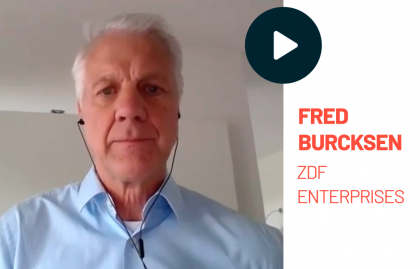 FRED BURCKSEN: “WE ARE BASICALLY A ONE-STOP SHOP FOR GREAT PROGRAMMING”
Distribution 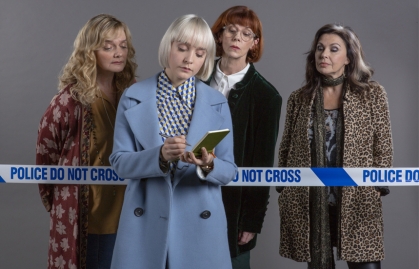 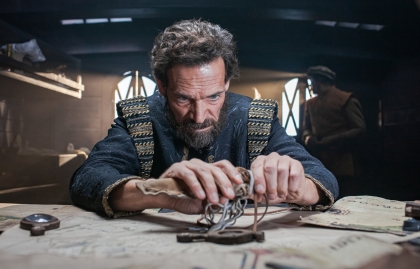 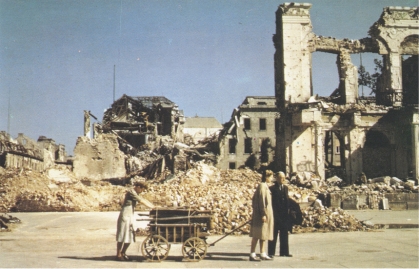 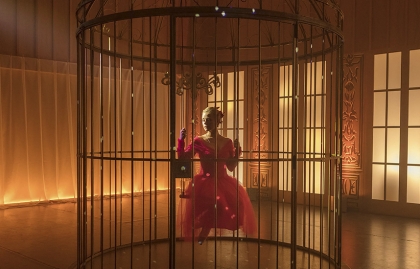 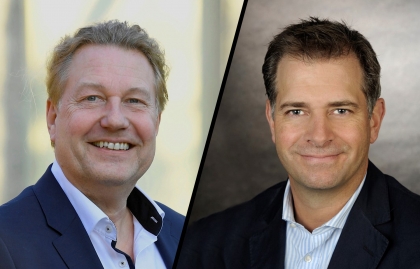 ZDF AND NDF ESTABLISH A JOINT VENTURE FOR FICTIONAL PRODUCTIONS