DISNEY+ TO TO INCREASE ITS SUBSCRIPTION RATES IN THE US 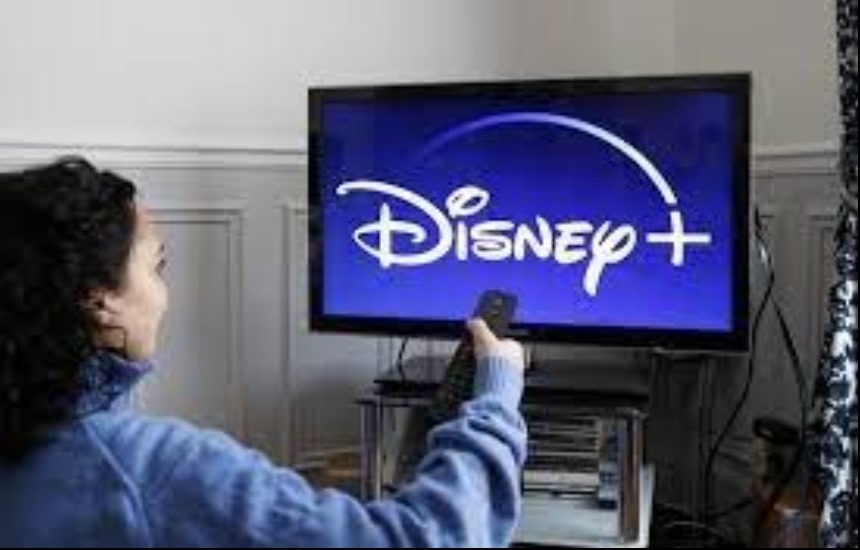 Disney+ plans to increase its subscription prices on 26th March. The spike was announced during an investor’s call last December. The subscription for the Disney Plus service will increase in price from $6.99 to $7.99 a month in the U.S, while the annual subscription price will go to $79.99 from $69.99. The cost for the Disney Plus, basic Hulu, and ESPN Plus bundle will also rise to $13.99. In continental Europe, the service increased to €9 in the UK to £8, increases of two Euro and two pounds, respectively. In Canada, the cost jumped to $12 Canadian from $9.

Approximately 30% of global Disney+ subscribers have been gained through Disney Plus Hotstar in India and Indonesia, which has a much lower average price point than other regions. At its 2019 Direct-to-Consumer investor day, Disney said it expected content spending to grow from $2 billion in 2020 to $4 billion in 2024. Now, the company expects content spending for Disney Plus to spike to between $8 billion to $9 billion over the next three years.

The streamer surpassed 100 million subscribers worldwide in just 16 months on the market. For example, at his parent company’s investor day event two weeks ago, WarnerMedia chief Jason Kilar made a point of reassuring investors that it’s HBO Max that’s second to Netflix among major subscription streaming services in terms of revenue generation.

Disney credits much of its growth to its partner conglomerates, which include Marvel, Lucasfilm, Pixar, Disney Channel, and Disney Studios. Specific titles such as “The Mandalorian” and “WandaVision" have also contributed to the growth. 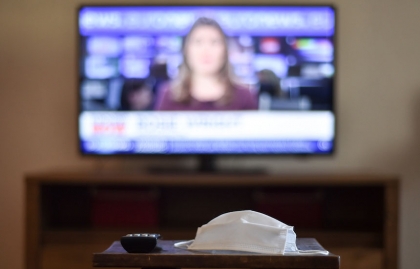 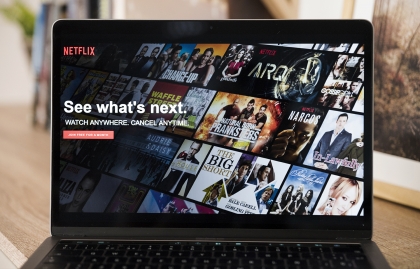 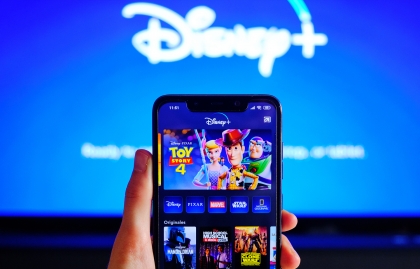 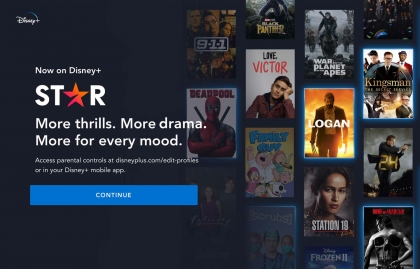